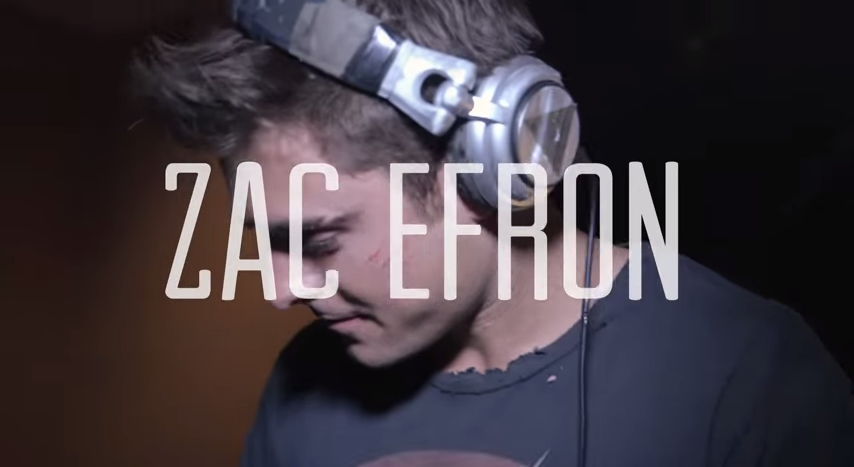 Back in early August, we received news that Zac Efron and Emily Ratajkowski would be starring in an EDM focused film titled ‘We Are Your Friends.'

“The film is a coming-of age-drama about finding your voice. It’s set in the worlds of electronic music and the Hollywood nightlife, where an aspiring 23-year-old DJ named Cole spends his days scheming with his childhood friends and his nights working on the one track that will set the world on fire.”

Director Max Joseph uploaded the video below and gives a behind the scenes look at the set and cast.

In this article:edm, movie, Zac Efron