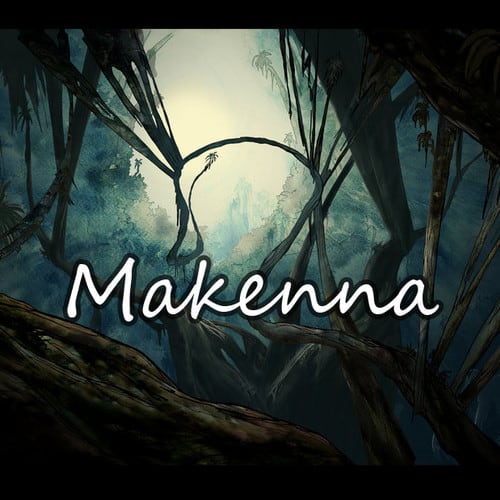 New Jersey native producing and DJ Duo, ‘Carefree Living' (CFL), consisting of Sheni Doko and Gianka Greco is set to release their first track, ‘Makenna', on Brooklyn Fire Records, owned by DJ Legend, Tommie Sunshine. CFL has already developed a unique, jungle EDM, signature sound, that injects much needed and most importantly, original, fresh beats into the scene.It's clear with this track, CFL is far from your typical cookie cutter artists. ‘Makenna' features super-unique tom percussion patterns, deep-room bass, abstract lyrics, and intense crescendos that drop into a whirlwind of triplet / b-more club kicks and abstract percussion patterns, leaving the listener in awe at the new, genre forming sounds coming from their speakers. CFL had an electrifying performance at Electric Adventure as their set was loaded with many of their unreleased tracks, look for them on future festival circuits. I got the chance to hear these dudes live and they're real deal. They dropped a super-intense MONSTER set and are totally worth checking out if they come to a city near you.

Check out Carefree Living and R3hab at Bliss Lounge in NJ, September 19th.

Check out the MixMash Release Page HERE! Up and coming New Jersey Native Sheni Doko has blessed us with yet another release on Laidback...

Mixmash Records continues to discover up and coming producers in their “Ones to Watch” records series and allows the world to hear some of...