Something new and refreshingly different from Israeli producer Maor Levi.    Releasing on September 22nd, this newest progressive house single titled ‘Pick up the Pieces shows a different side of Maor Levi.  This year he's embarked on creating fresh new electro infused tunes, straying away from his traditional trance roots by releasing multiple tracks with Spinnin' Records. With lyrics by the talented Scottish singer Angela McCluskey, these blend perfectly with the energetic progressive house sounds that beam from his latest single.

The video accompanying the single is really great as well, so we urge you to check that out.

Show some love to Maor Levi: 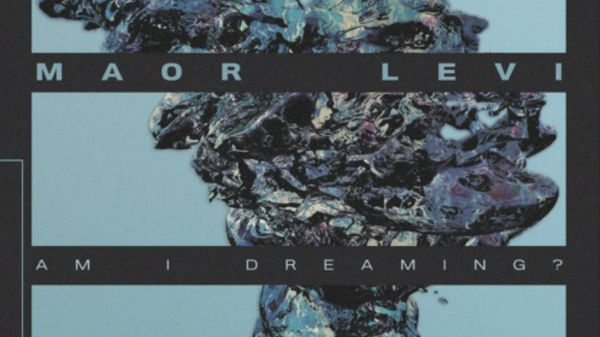 It’s been quite a while since Maor Levi last indulged an Armada Music label with one of his melodically impeccable productions, but the wait...

I don't know what the hell is going on recently. 1st it was the group Um. pulling of a cheesy publicity stunt ‘break up',...