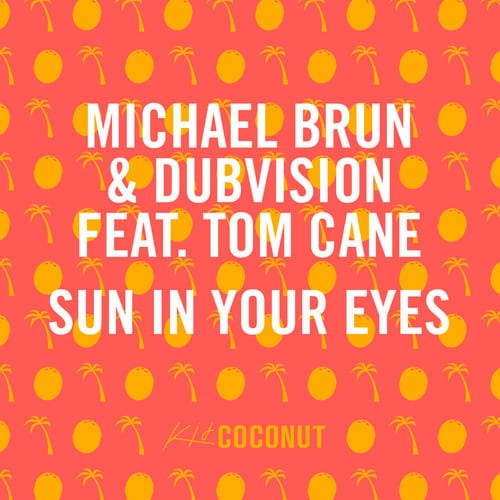 The collaboration between two of the most well respected names in progressive house music, Michael Brun and DubVision is finally out. “Sun In Your Eyes” features the superb vocals of Tom Cane and has as great a production as one would expect when these three gentlemen collaborate. As to be expected on a track with Michael Brun and DubVision, this is one of the better progressive house songs released recently. Had this track been released five months ago, it likely would have been one of the most well played out songs of the festival season. In any case, get ready to be hearing a lot more of this song as festival season comes to a close. You can grab the track on Beatport here.

In this article:Dubvision, Michael Brun