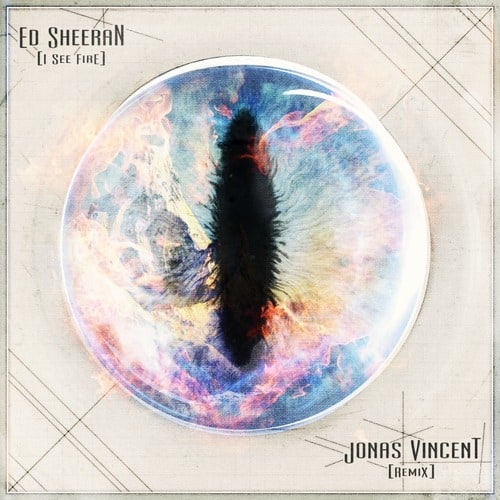 For his first public release, Norwegian up and comer Jonas Vincent released a deep edit of “I See Fire” by Ed Sheeran. A little over 3 months old now, the song has made a pretty big buzz sitting at just over 100k listens. One may look at this release as a ballsy move, seeing as a fellow Norway native and Tropical House prodigy Kygo released a remix of the same record months ago, but to me I enjoyed Jonas Vincent's take on “I See Fire” and find it intriguing he decided to put this out as his first release. Check it out below and be sure to snag the Free Download if you like what you hear.

In this article:Ed Sheeran, Jonas Vincent

We can officially say that 2019 has been a great year for a Skrillex comeback. The popular artist has been dropping an insane amount...

Kepik has released his remix of the Gazzo X American Authors hit Good Ol’Boys. The San Francisco based producer was born and bred in...

Most Viewed YouTube Videos: These Are The 20 Most Watched Videos

Ever since YouTube launched back in 2005, the streaming website has become a global giant. Psy's “Gangnam Style” became the first video to break...