Burning Man Re-Opens After Bad Weather Shut It Down
Advertisement 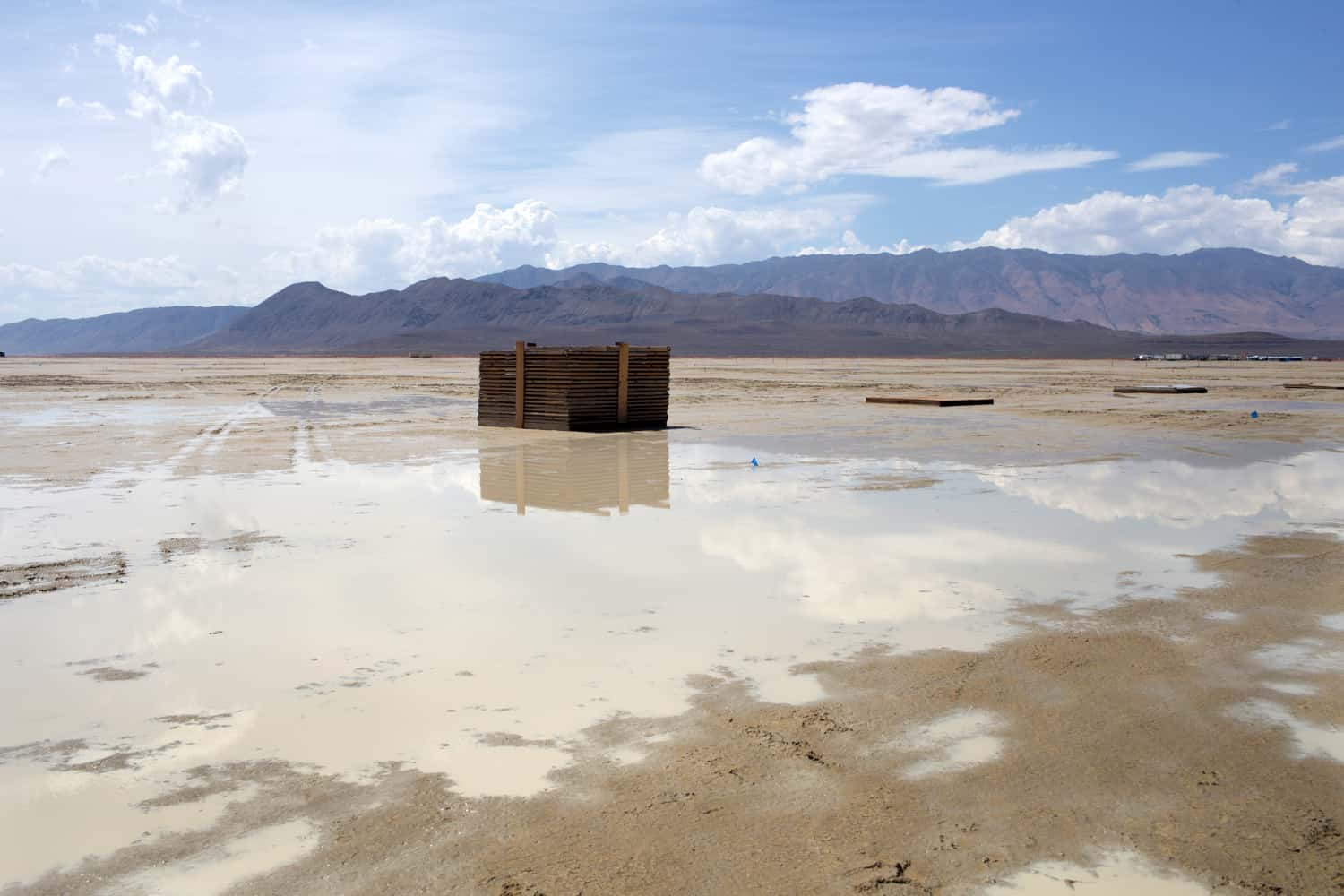 It's official, Burning Man has re-opened as it is a beautiful day in Black Rock City!

It's been reported that the Burning Man gate and all roads to Burning Man were re-opened as of 6am.

Game on! It's a beautiful day in Black Rock City! See for yourself on the live webcast. http://t.co/r7e1oWaFMn

Make sure to tune into the live stream here.