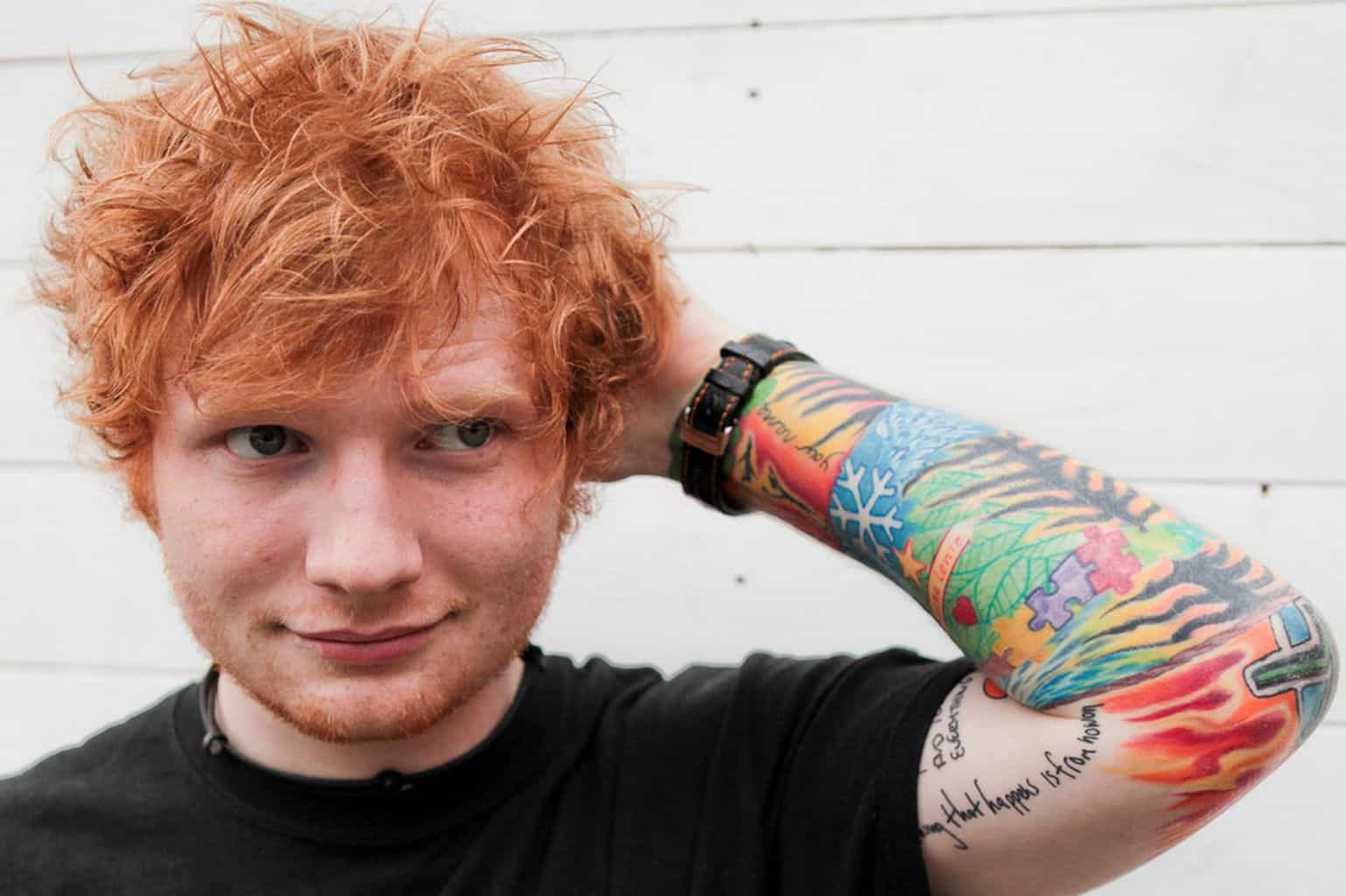 Just days after we found out about Ed Sheeran's plans to collaborate with Martin Garrix and Skrillex it has been revealed that Ed Sheeran also is collaboration with EDM star, David Guetta.

“Two days ago, I wrote and recorded two songs with David Guetta, for some other people to sing,” Sheeran told Billboard's Keith Caulfield.

In this article:David Guetta, Ed Sheeran

David Guetta’s Jack Back alias returns with another spitfire collaboration, teaming up with Fancy Inc, and Roland Clark for the penetrating and soulful tech-house...