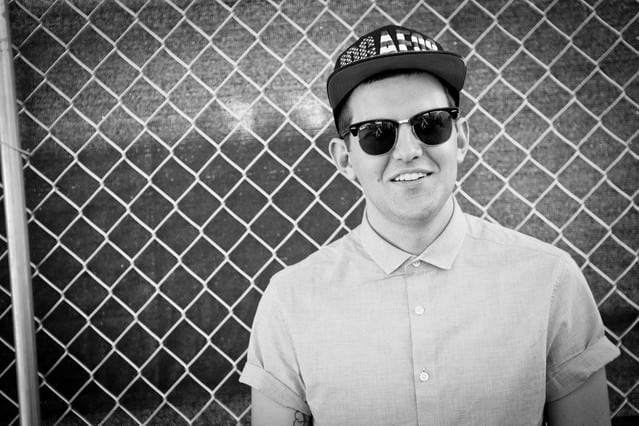 Shortly after Dillon Francis' released his newest track with Sultan & Ned Shepard called “When We Were Young,” Dillon Francis has announced that he will be doing an 18-date tour called “Friends Rule Tour.”

The Friends Rule Tour will begin in November and run through January. Tickets are on sale starting Aug. 16 at 10 a.m.

Soo excited to announce the "Friends Rule Tour" !!! Can't wait to see you at the shows!!! #FriendsRuleTour pic.twitter.com/kJSXIcfs2G

With the NFT craze taking the world by storm, Audius is proud to unveil the newest addition to their platform: Audius Collectibles, a digital...

Two legends of EDM, Dillon Francis and Boombox Cartel, have finally come together and have produced one uplifting and energetic trap/future bass tuner. Entitled...