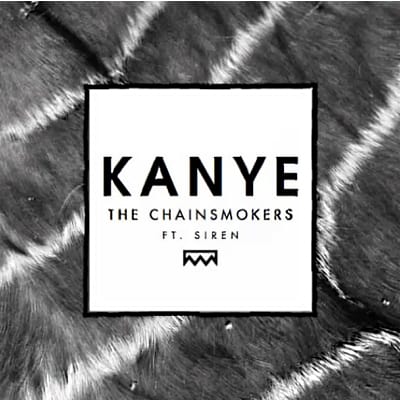 Even though this track is named after a petulant superstar, that won't stop you from liking it. Mostly because it's nothing like it's namesake – the new track from the Chainsmokers is fun, bouncy, a fantastic progressive anthem that is destined for festival singalongs. We love the vocals and the lyrics in their execution are sure to get stuck in your head. It's a great follow up to #Selfie, showing that even though the Chainsmokers aren't taking themselves too seriously, they've got major talent and versatility of sound. Check it out on their soundcloud below.