Bebe Rexha - Drinking About You (The Chainsmokers Remix)
Advertisement 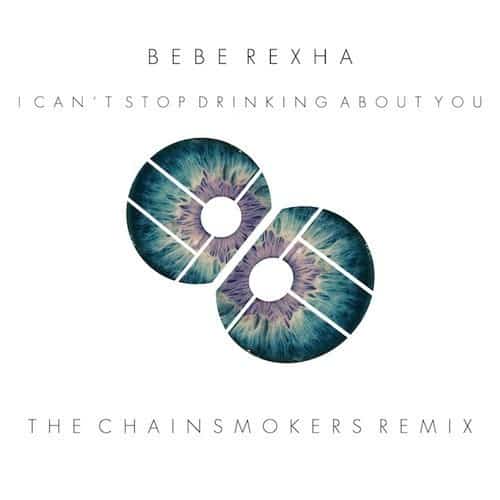 Over the last 2 years, The Chainsmokers have gained significant respect in the dance music world as some of the industry's best remixers. Their latest edit comes to Bebe Rexha's “Drinking About You”.

This is an emotive dance track with passionate lyrics and an energetic melody. The drop is festival-ready and adds the perfect amount of bass on top of the original.

The Chainsmokers gave this statement about their new remix:

“So Bebe is one of our good homies! She is beyond talented and ever since we linked up with her cause of the remix we did for ‘Take Me Home' we have been in close touch! The girl is hard at work on her first album and from what we have heard everything is crack.

Bebe is one of the most talented writers we have ever met and dont get us started on her voice. For us the beauty of a good song is a strong melody but also cleverness and Bebe is unmatched in coming up with interesting ways to sing about things that have been sang about forever!

When Bebe sent us this song we were floored by its creativity and catchiness and of course were going to Remix it! The song itself was about 140 BPM which was challenging to slow down to 130 but we actually enjoyed the way her voice sounded stretched on the song.

We paired it with some strong piano chords and here you have it!”

In this article:Bebe Rexha, The Chainsmokers