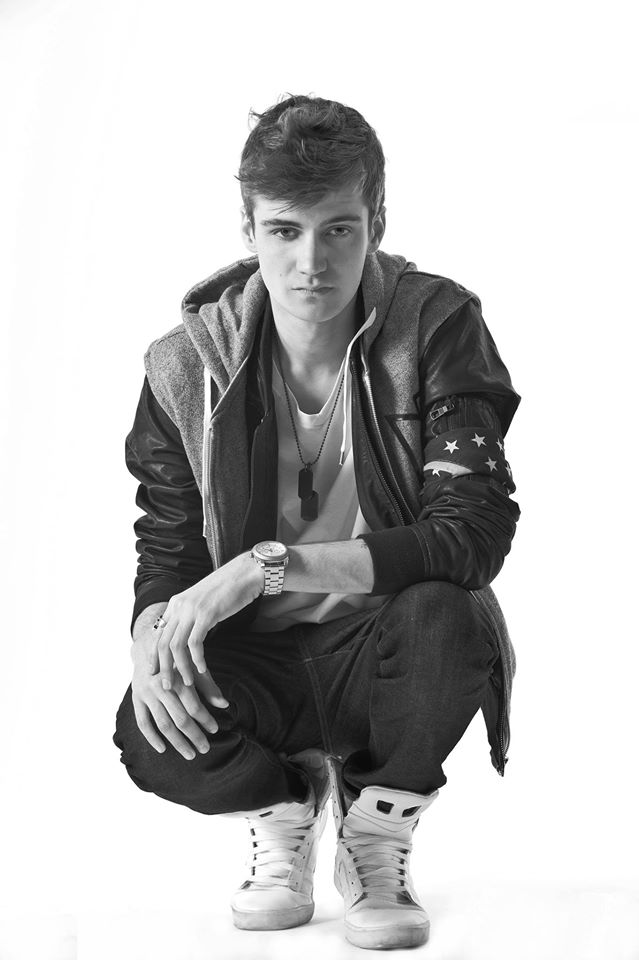 EDM Sauce got to catch up with Fareoh on the heels of his “Levity” remix release. Originally produced by Helena, “Levity” is a very special track that we were excited to get to learn more about. Particularly, Shawnee Taylor – the track's vocalist – drew our interest, and Fareoh's as well:

“Shawnee Taylor's vocals are gorgeous. There was no way I could say no to working with her voice! She is greatly responsible for getting me into the whole house scene, so I was honored to be able to work with her on this!”

Producing a song can be a massive challenge, but sometimes remixing another artist's piece of music can be even more difficult. Fortunately, Fareoh knew exactly what he wanted to accomplish with “Levity” so this project was fluid and masterfully executed:

“Whenever I sit down to work on a track I normally have a mental blueprint of where I want to go with the track. Once ideas start flowing it can end up being very different than I originally thought, which is the beauty of it all!”

“With this track, I knew I had to lay piano under her voice. Her voice sits perfectly on top of a piano riff. And then to be honest, everything just flowed from there!”

We were curious what, if any, inspirations were behind Fareoh's remix of “Levity”:

“To be honest, not really. With that being said, everything I do draws inspiration from somewhere. With everything I listen to, I categorize different elements in my head. Almost like having a file cabinet of track sections, ideas etc. Whenever I'm making a track I draw a ton of inspiration from everything I've listened to, most of it being drawn subconsciously.”

You can buy Fareoh's remix on beatport.

You can register for exclusive guest list access at Fareoh's “Levity” release party on August 7th at Pacha New York City here. All you need to do is add your info to the list, and then mention registration at the door.

A New York local, Fareoh is a city headline veteran. Having chosen Pacha to celebrate his remix of “Levity”, Fareoh shared with us his favorite New York City venues:

“I get so much hometown love, that I love every venue in NYC I play at, but a few of my favorites would have to be Marquee, Pacha, Webster Hall, and a few others.”

“My dream set would be simple. Just a room of people who are there for the music. People who truly love music for music's sake. People who want to hear something new, not just something they already know.”

The dance music scene in the United States over the last few years has shown to be the perfect environment for a house music producer to blossom. Sometimes these DJs can have varied opinions of the scene in America. Fareoh acknowledges the massive impact that U.S. festival production has had on EDM, but also has his own opinions as to the manufacturing generic dance music:

“The current “EDM” scene is incredibly formulaic. Most of the big tracks are, for lack of a better term, cookie cutter. I would love to see the scene move in a more musical direction. Where all the big tunes arent just about “raging” and instead express more emotion and feeling. There's nothing wrong with high energy tracks, Im just a little tired of the same thing with different gift wrap. “

So, what's next for Fareoh?

“I have a few things in the works right now that I don’t think I'm allowed to talk about, but a bunch of new music coming out in August! I have a nice amount of west coast shows coming up, hopefully Ill get to see the beach! And then I'm headed over to Norway for the first time, which should be amazing! Can’t wait to see how they get down.”

Being a New York native made this interview especially sentimental. It's always special to get to work with an artist out of my home town. I know we are all anxiously anticipating the next big release from Fareoh.

We had to ask who he'd love to collaborate with in the studio: “Definitely Snakehips, or Flume!”

To learn more about Fareoh or to see his upcoming tour schedule, check him out on facebook. To listen to more Fareoh music, follow him on soundcloud.

In the mystery producer duo's latest remix of “Illegal” by Fareoh, MiNDTRiX welcomes you into their mind with a fresh take on the original...

New York-based Fareoh is a name that we can't get enough of here. His talent for uplifting, melodic productions shine in each track, while...

The EDM dream isn't built in a day and often times takes years and years worth of work to hone ones craft properly. Well...