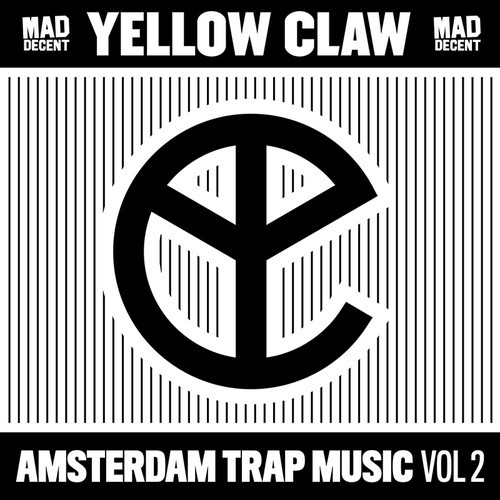 Yellow Claw, the trap trio from Amsterdam, dropped their new EP ‘Amsterdam Trap Music Vol. 2' on Mad Decent yesterday. Featuring collaborations with Lil Eddie, Beenie Man, diplo, LNY TNZ, and Waka Flocka Flame, the EP is filled with the perfect party bangers! Seriously, it is, go checkout Yellow Claw‘s EP for yourself today and turn up to all four tracks below!

Yellow Claw, Diplo & LNY TNZ – Techno (feat. Waka Flocka Flame)
I think it is safe to call ‘Techno' my favorite track on the EP, but that should be no surprise, featuring diplo, LNY TNZ, and Waka Flaka Flame, what else would you expect?

“I got the club jumpin' like a thousand jumpin' jacks, spinnin' money, see me burnin' through these oven racks.” – Wake Flaka Flame

Yellow Claw's ‘Amsterdam Trap Music Vol. 2' is available on iTunes and Beatport today, so if you liked it, don't be afraid to support the artists and purchase it so you can turn up whenever you like!