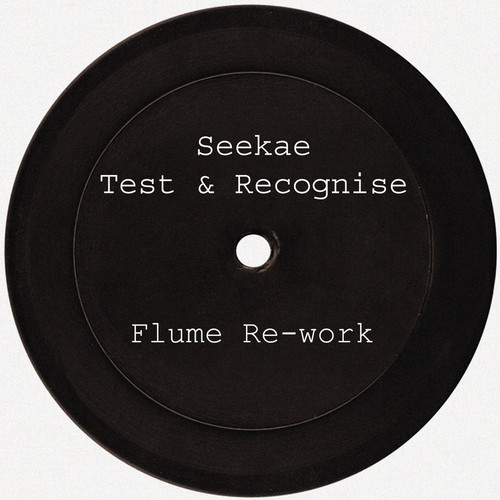 Few things get me as excited as seeing new Flume come up in my stream on Soundcloud. So two days ago when I saw his re-work of Seekae's ‘Test & Recognise' pop up after refreshing my feed I got visibly very excited. I was so excited, that the driver next to me at the red light was laughing and watching as I cheered.

The thing with Flume is that usually on the first listen to a song of his, I am a little confused. Sometimes I expect something totally different, other times I flat out do not like what I hear. But the same thing always ends up happening. After the second and third listens I am absolutely in love. This was the case with his latest effort. The initially shrill and deep pounding reverb of his take on ‘Test & Recognise' was a little much. But soon I heard the beauty of the pitched down vocals, and reverb in juxtaposition to the shrill synths. Flume's creativity is just flawlessly impressive. There is no argument for who is the number one DJ in the game right now.