Kreayshawn Was Catfished By A Fake Diplo
Advertisement 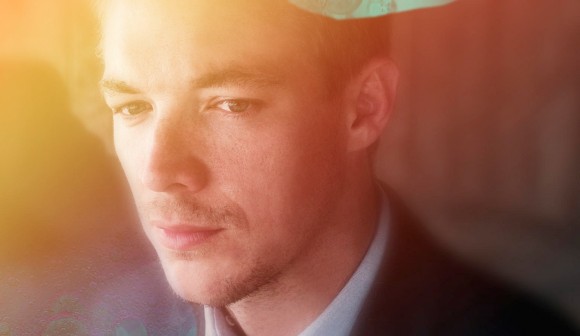 The other night, Kreayshawn took to her YouTube channel to tell the story of how she was catfished by a fake Diplo back in 2008.

@diplo whatever! mizz my email penpal ✝

Just found out I got catfished by a fake @diplo in 2008! WOW. My life has changed.

It turns out that Kreayshawn went to her Gmail account to reminisce about a time when she thought Diplo sent her a dick pic. The only problem? It wasn't his…

Diplo informed Kreayshawn that his dick pic would have a visible tattoo and that he hadn't been talking to her this whole time. Turns out the whole conversation with Diplo was actually by a catfish Diplo.

Listen to the story here: