Deadmau5 To Create A 'Cockpit' App for the Oculus Rift
Advertisement 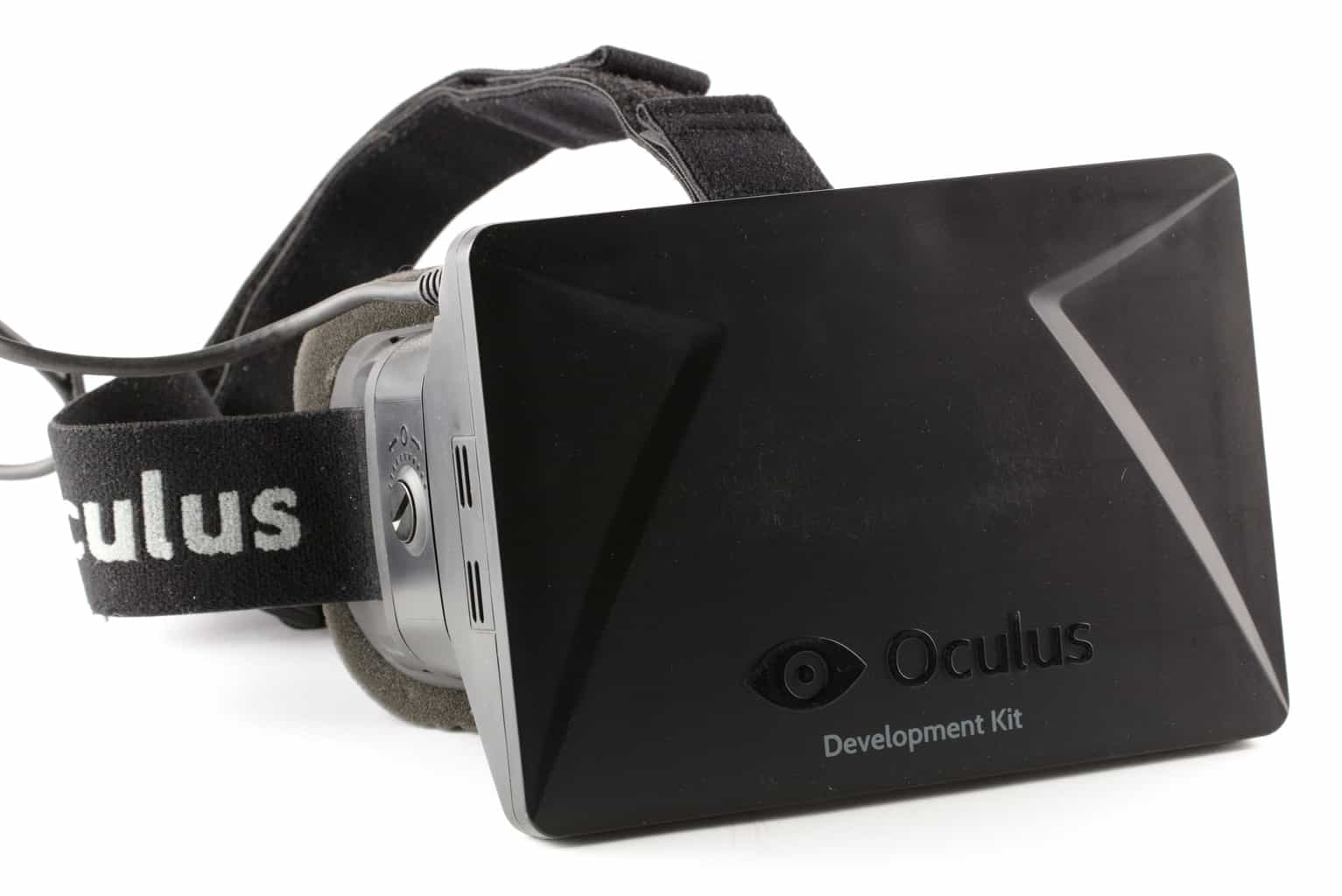 The Oculus Rift is the upcoming virtual reality head-mounted display that has been in development by Oculus VR. The company went through a successful Kickstarter campaign and brought in a total of $2,437,429 after passing up the $250,000 goal.

Now as more and more companies begin to build their apps for the virtual reality headset, Deadmau5 has taken it upon himself to allow you to ride alongside him in the Purrari with his brand new Oculus Rift app.

In this article:Deadmau5, Oculus Rift