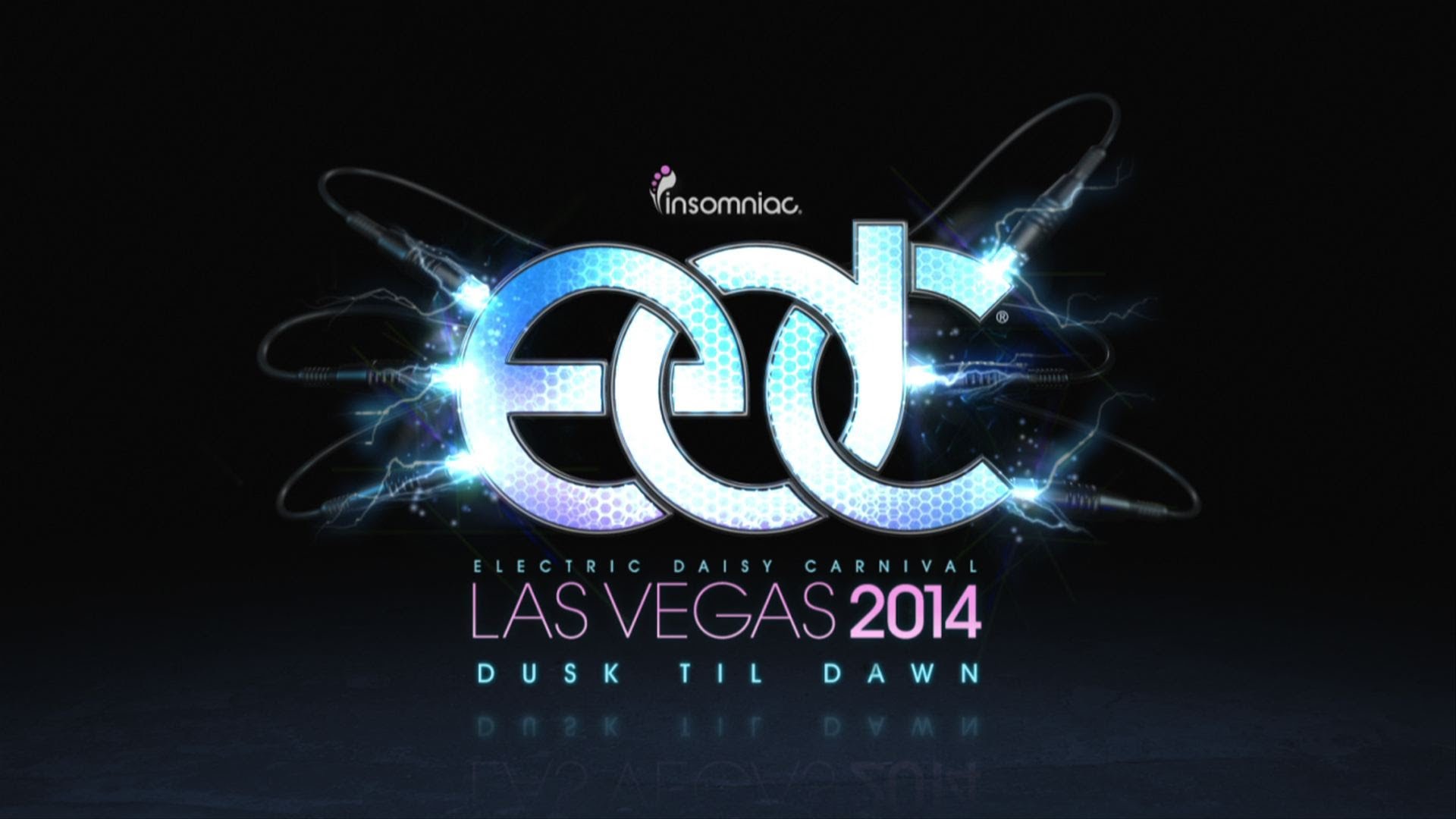 Music festivals are a great way to be exposed to new songs. A lot of them are unreleased, or unfinished. We are all familiar with the common colloquialism: “ID”. But another awesome part of a music festival is being re-introduced to a song that we might have overlooked at first. Sometimes a classic comes back to life, and other times a DJ plays a song in just the right way that it leaves a lasting memory in our hearts forever.

I made a playlist on soundcloud of ten of my favorite memories from EDC. When I looked back over the list I realized how much genre-diversity I experienced at different parts of my EDC weekend. I hope that everyone else at EDC left with as many memories as I did, and that you all have a playlist of songs that will remain in your hearts forever.

Above & Beyond pres. OceanLab – Satellite: Played by Seven Lions

John Legend – All of Me (Tiesto Remix): Played by Tiesto

3LAU – How You Love Me feat. Bright Lights: Played by 3LAU