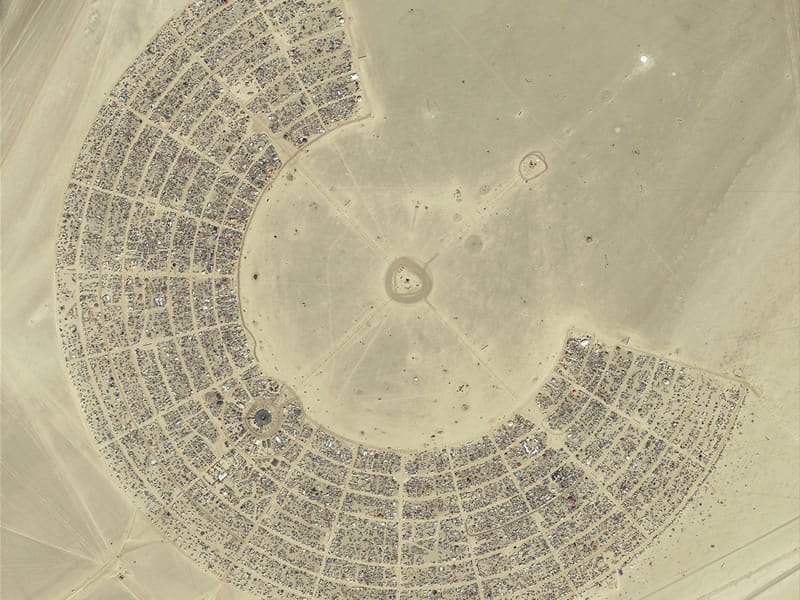 “The event itself officially starts at 6pm Sunday, August 24, and it’s expected that participants use the earlier arrival time as opportunity to set up their camp infrastructure during the day. The event officially ends at 6pm on Monday, September 1, 2014, after which people are expected to start breaking down their camps, conduct Leave No Trace efforts, and prepare to depart the city.”