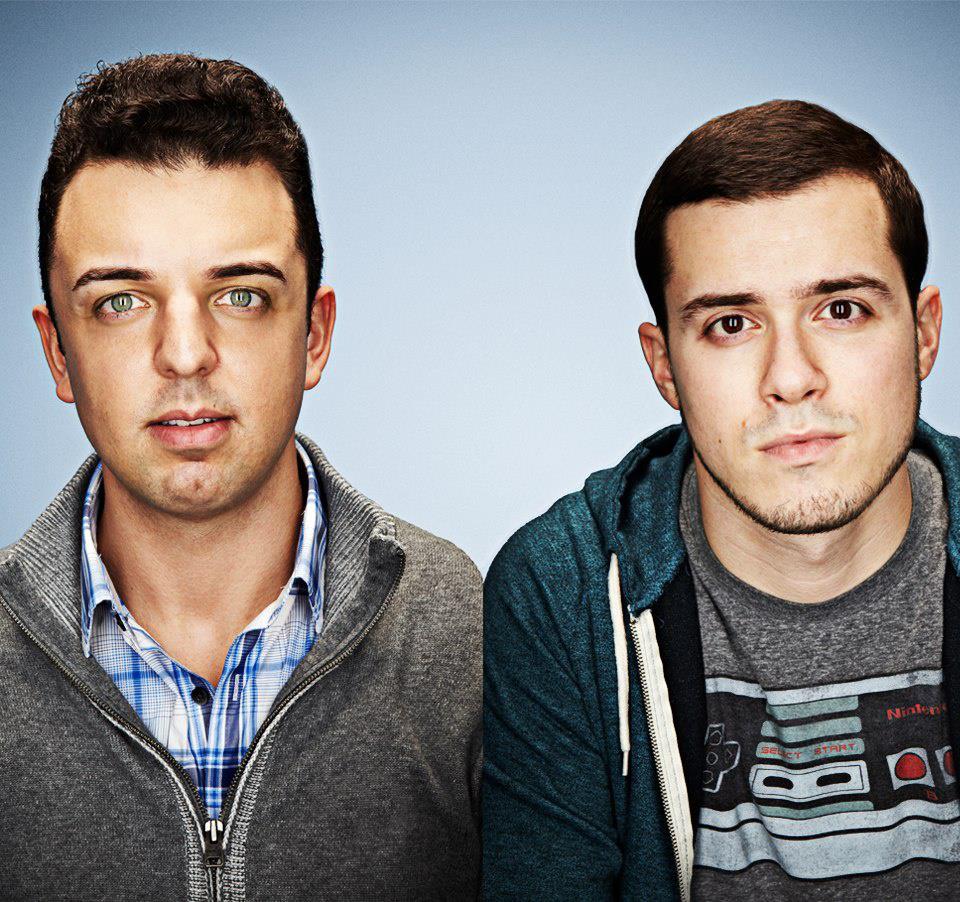 EDM Sauce met with The Disco Fries at EDC Las Vegas last weekend. Nick and Danny did some reflecting after playing their first ever Electric Daisy Carnival event:

“It was amazing. It was totally unexpected to us because it was a last minute announcement and obviously it was something we’ve always wanted to do so when we found out we had the opportunity to do it we were psyched.”

Getting a chance to show up in Las Vegas and play EDC isn't a bad “last minute” gig. EDC hosted a record-setting 130,000 fans on Friday night when The Disco Fries made their appearance on the festival’s new “Stage 7” – named for festival sponsor; 7 Up. Supported by 7 Up & by Tiesto, we can expect to see these guys on future EDC lineups.

Despite having played other massive U.S. festivals, The Disco Fries explained what makes EDC different:

“Take a look around; the scale of this is unbelievable. You’re at the best boardwalk carnival dance music show – trippy acid show. It’s crazy when you’re walking around there’s a whole other stage with 100,000 people over there. Then there’s that other stage I didn’t see until an hour later. There’s just massive stages that are tucked away. It’s really well run. It’s been kind of eye opening for us.”

They couldn't have been more accurate. The night after talking to The Disco Fries, we discovered another stage at EDC! There's a real carnival feel at the Motor Speedway during EDC Weekend. Pockets of festival grounds are littered with rides and vendors, reminiscent of an old high school carnival. Even DJs, like The Disco Fries, are impressed by the size and coverage of EDC Las Vegas.

In 2014, fans have dozens of festivals to choose from. Every production is different from the fans' perspective. Most people don’t get to see the DJs' point of view at a festival, so we wanted to know what makes EDC special for the artists:

“Pasquale and Insomniac have been doing it for so long. From underground parties that our buddy Tommy Sunshine was playing at. These guys know what we [DJs] want and what fans want on a bigger scale.”

A festival experience is meant for fans, as well as artists. A company like Insomniac has spent years hammering out standards of production that meets both the expectations of their fans, as well as the DJs. The industry's biggest up-and-coming acts, like The Disco Fries, hold value in the relationship between a production crew and the artists. A healthy harmony is vital to the longevity of an event like EDC.

After talking to Nicky and Danny about EDC, we got to dig a little deeper into their tour schedule, production, and upcoming plans. Their own record label “Liftoff” has released popular songs such as “Murika”, played all over Las Vegas.

Dance music legend Tommie Sunshine called The Disco Fries simply “Amazing”. At the moment, they have 12 tour dates scheduled in the north east & Canada. See all their upcoming events on facebook.

They also have several records on the edge of release. No dates set, yet, but at least one coming out on Armada, and on Strictly Riddim.” Earlier this year, The Disco Fries released “Philtrum” on Musical Freedom – one of the industry's biggest Record Labels:

Knowing their background with Tiesto and his label, we asked about any future projects with Musical Freedom:

“We’re working on the right one. We’ve gotten kind of behind on our production stuff. So much stuff that is just waiting to come out. We haven’t really gotten to dive into the next musical freedom one. But, Tiesto’s been super cool to us and the door’s always open and we look forward to working with him a lot more.”

Two months ago, The Disco Fries released “Exposure” with Dutch producer Loopers. They've also hinted at a collaboration with producers Them Lost Boys, as soon as “we have time and they have time.” You can find free Disco Fries downloads here.

Despite being behind on production stuff, The Disco Fries keep to a strict schedule – touring on weekends, producing during the week:

“It’s really hard to produce on the road. We work on mixes, bootlegs, and things like that; if we’re just getting basic ideas down. I hate working on my Laptop. Usually we’re home during the week, so spend Monday through Thursday working in the studio. Friday we’re out, and we keep doing that forever and ever.”

In today's cluttered world of dance music, the question is always: “What makes this producer different?” There's a lot about The Disco Fries that makes them stand out in the crowd. Their production is the most obvious; pushing the limits of the typical club sound and collapsing genre boundaries. Going beyond their musical talents, they are genuinely down-to-earth people. After their set at EDC Las Vegas, Nick and Danny left the stage and went to the dance floor. Getting to spend time in crowd is important. They understand the value in the relationship with their fans.

The Disco Fries embody the creativity, insight, care, and passion that leads to success in dance music. Their hard work has finally started to pay off. From college roommates at the Berklee College of Music, to producers being supported by Tiesto, Hardwell, Afrojack, Steve Aoki, and R3hab, the Disco Fries have a long career ahead of them.

“We're always looking to push ourselves to explore new sounds. We want to keep making music that we enjoy sharing with people and people enjoy hearing. The party never ends for us.”

In this article:The Disco Fries

The Disco Fries – Day by Day

The Disco Fries continue their hot streak of stellar remixes with their latest original, “Day by Day” featuring Katt Rose. This is a 3-minute...

The Most Underrated Artists of 2015

2015 was a dynamic year in the world of dance music. We were introduced to some seriously talented producers and artists. We are in... 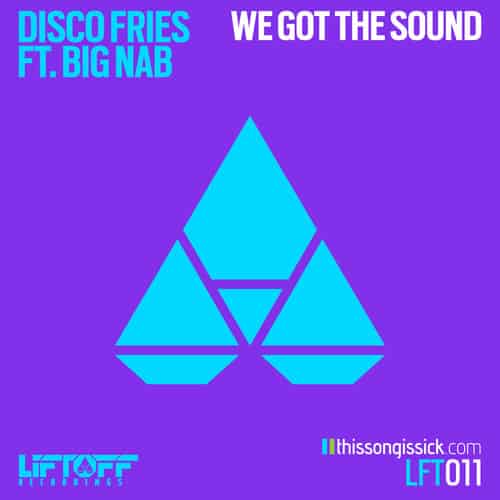 The Disco Fries, a production duo from the Berklee College of Music, recently released this sick house tune. With crazy energy from beginning to...