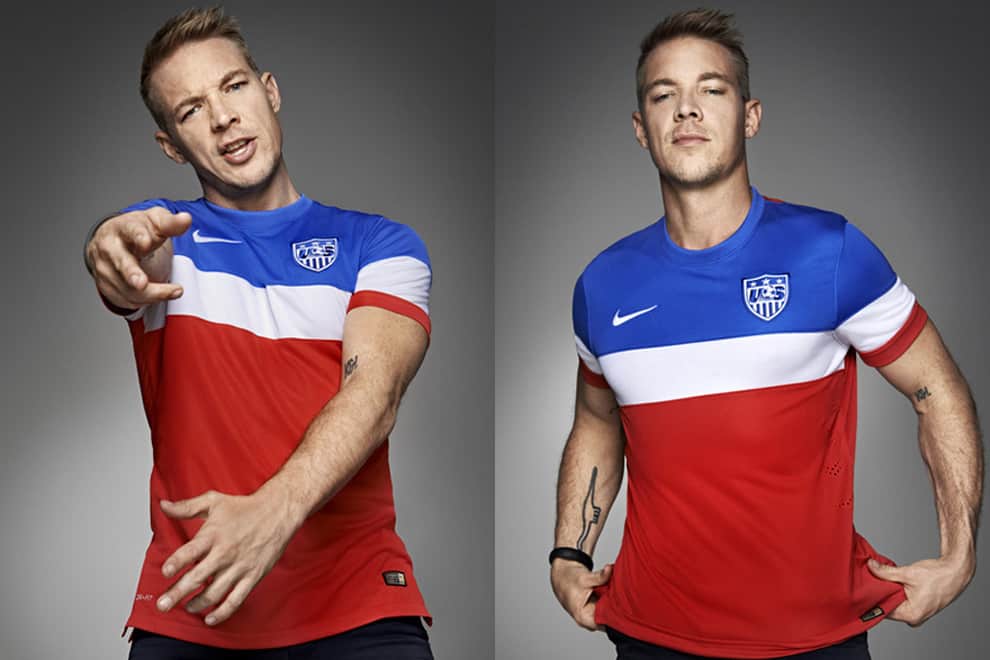 The American DJ/producer known as Diplo aired his World Cup mix last night on BBC Radio 1Xtra to go hand in hand with the opening day of the 2014 World Cup. The mix featured remixes of Kanye West's “Black Skinhead” and “Champion” as well as Beyonce's “End Of Time.”