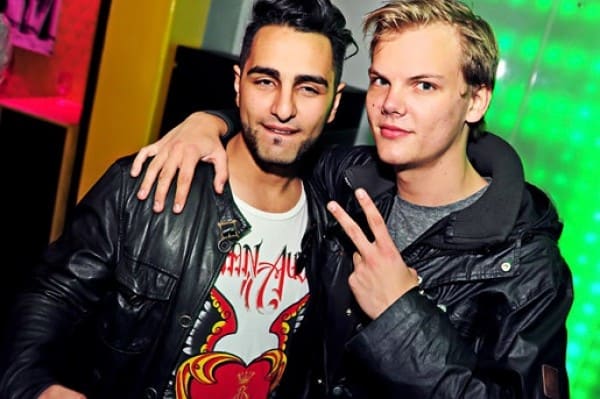 It all started with a simple tweet from Steve Angello stating that “No one will ever care your career more than yourself.”

No one will ever care about your own career more than yourself.

Avicii's super-manager responded by saying that this is a false statement. Ash Pournouri has no doubt done some amazing things in not only the management side of the music business but also the growth of EDM today.

“@SteveAngello: No one will ever care about your own career more than yourself.” Not true! 😀

@AshPunani @SteveAngello hes right. Because I'm sure ash probably fucking cares about his fuckin 20% rip. Bring him down to 5% and well see.

.@deadmau5 @SteveAngello i'm sorry u even care to comment that way. It would be great if u knew what u were rly complaining about for once.

@AshPunani shut the fuck up. For real. Go manage shit or whatever the fuck you do.

What's really puzzling about these tweets and Twitter beef is how far they apart they were posted. Steve Angello wrote his first tweet in January of 2014 and Ash responded in May. Deadmau5 then decided to post his thoughts on Ash yesterday.