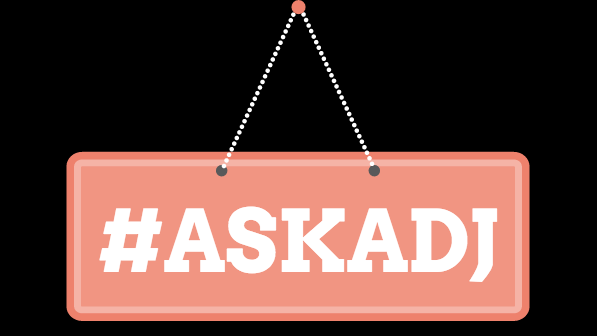 Back in March, we tested out a new hashtag game called #ASKADJ where instead of conducting a long interview, we ask DJs/producers short close ended questions. These are the questions that you know you've been wondering.