Movie About Pasquale Rotella's Life Is In The Works
Advertisement 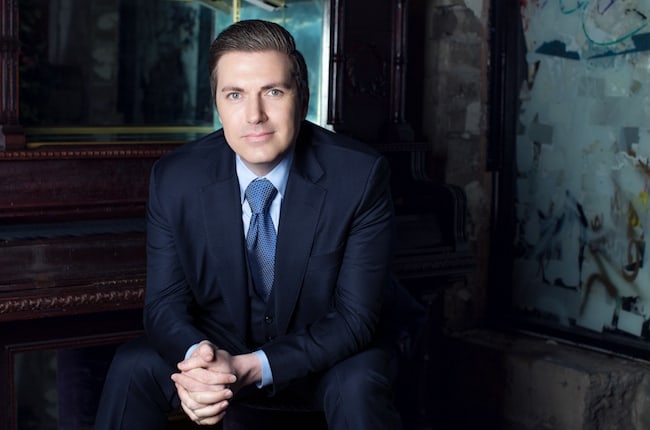 Even though Insomniac's EDC documentary ‘Under The Electric Sky‘ is coming out this summer, according to Deadspin, Pasquale Rotella will be receiving his very own biopic (a biographical movie).

“The book, which St. Martin’s Press will publish next summer, tells of Rotella’s rags to riches ride as the architect of Insomniac, a company behind the biggest EDM events in the country. Rotella became a promoter at the beginning of the rave scene in the early 1990s, starting with 50 people in warehouses in Venice Beach, to staging events like the Electric Daisy Carnival Flagship Festival, which draws 400,000 to Vegas each June.”

The article continues on to say that “Temple Hill‘s Wyck Godfrey and Marty Bowen will produce with Haven Entertainment’s Rachel Miller, and Fox 2000′s Elizabeth Gabler and Erin Siminoff will oversee it with Temple Hill’s Isaac Klausner. The studio views it as a way into the immensely popular EDM world, with an edgy 8 Mile/Social Network-type look look at a provocative character scratching for his share of the American dream.”

How Much Do You Know About Electric Daisy Carnival? (QUIZ)

Advertisement. Scroll to continue reading.
In this article:Pasquale Rotella