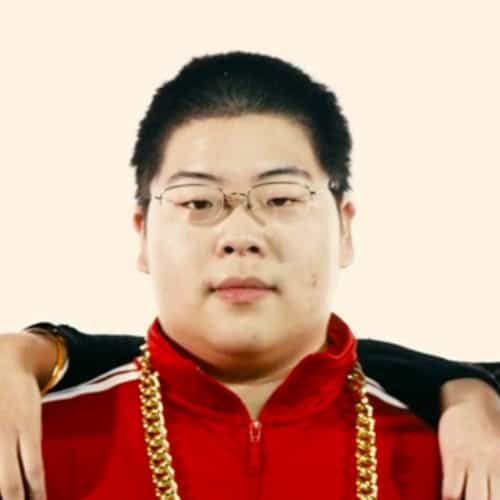 DJ Soysauce brings the heat once again with a new remix of “In The Air” originally by Morgan Page & Sultan featuring vocals from Angela McCluskey. The mysterious producer(s) dropped this tune only five days ago but for me it has been in heavy rotation since then, almost always on repeat. It has such a fresh, captivating glitchy-ness to it that really helps DJ SoySauce stick out among the mass sea of other upcoming producers. The style of production that is used on this record [and all the songs released thus far] is reminiscent of one of my all-time favorite producers, Hudson Mohawke, which probably adds to the fact why I'm so fond of SoySauce. Similar to “Sushi Park,” the edit done on “In The Air” has a brainwashing drop that makes this track nothing short of breathtaking – don't get me wrong the song evolves beautifully from beginning to end using incredible sound design and song structure – but the drop is what really got me hooked. Free Download on the remix so be sure to pick that up after streaming Morgan Page & Sultan”In The Air” Feat. Angela McCluskey (SoySauce eDIT) below: