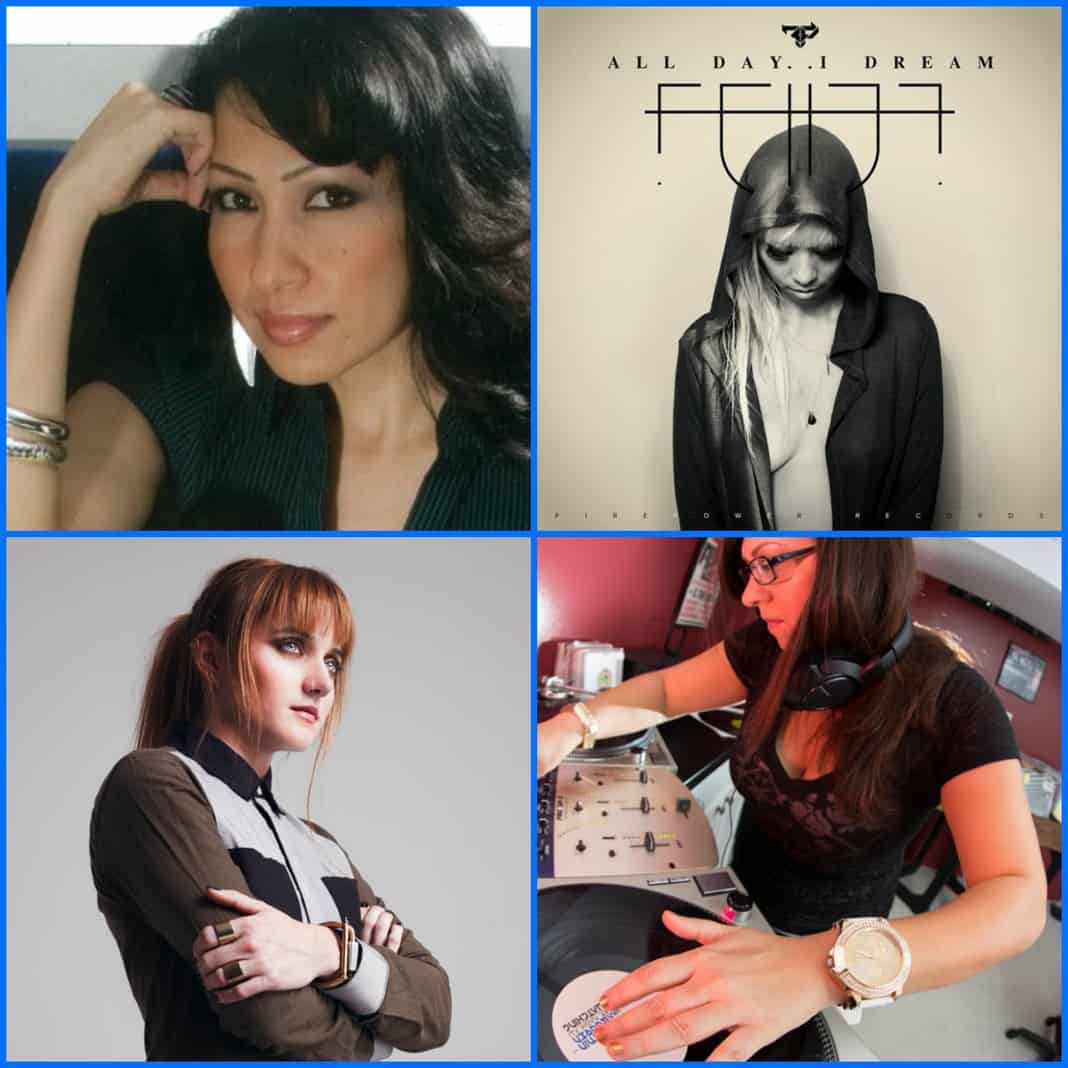 Happy Friday everyone and welcome to another Femme Fatale Friday! Last week we cozied up to the ladies representing Movement during the festival. Now that Movement festivities are here, these are some talented Djs you can't miss for some after hours fun, Pilar Cote, FEI-FEI, J. Phlip and CASH4GOLD.

Pilar Cote is going to be dishing out some smooth Deep House, House, Techno, and whatever else that makes “music aficionados” sway on Saturday at Club Rabbit Hole. She is a Detroit based producer, songwriter, vocalist and DJ. Who is also a part of the ‘Paris of the West’ Collective based in Detroit. Her new mix, Torera Mix 2014, is a perfect example of the vibes that are going to hit the Rabbit Hole on Saturday. Check it out.

Country Club Disco is starting their three night of sophisticated polar shirt wearing after parties with Treasure Fingers, Kill Frenzy, Christian Martin, and more. We are especially excited to get Feided with FEI-FEI. If you have been keeping up with us, you know that FEI-FEI has been a favorite here at Femme Fatale Fridays. If you haven’t, check her out now with her new teaser ‘So Yeah’. Better yet, come on down to the D and join the EDM family to give our girl some love.

OK,COOL is bringing in some solid players to their night including Seth Troxler, The Martinez Brothers, Craig Richards, and more. Our favorite is the Dirtybird addition, J. Phlip. Playing everything that makes that booty clap, there’s no other place to be on Sunday.

It only feels right to add another Detroit gem to this list, CASH4GOLD. CASH4GOLD, Rebecca Goldberg, was born and raised in Detroit. Since forming her teenage love affair with electronic music, she has been consistently finding new ways to share this love to her audience. Her deep roots in Detroit music can be heard in her tracks, radio show, and performances. Even though she wont be playing Detroit this weekend, doesn't mean that you can't blast her on your speakers. Enjoy!