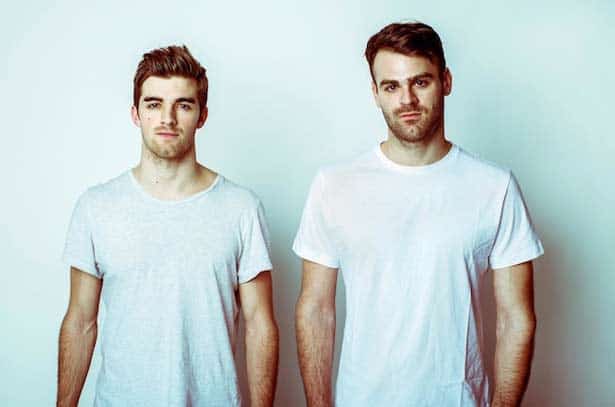 The Chainsmokers have taken the world by storm with their hit song “#SELFIE.” Whether this song was supposed be funny, serious or record breaking, one thing you can't argue with is that it is a hit. The song was released earlier this year on Steve Aoki's Dim Mak Records, but now it would appear that both Sony/ATV and Republic Records are looking to cash in on the viral hit as well.

Billboard Magazine is reporting that The Chainsmokers have just signed two million dollar deals with both Sony/ATV and Republic Records. As of today, #SELFIE has been downloaded over 726,000 times, viewed more than 100 million times on YouTube and hit the number 16 spot on the Billboard Hot 100.

Billboard wrote: “Sony/ATV chairman/CEO Martin Bandier and his team had been keeping an eye on the EDM act for some months. But neither Bandier’s team — nor Republic Records, which had signed The Chainsmokers a few weeks before the ­publisher’s deal — expected “#Selfie” to blow up as big and as fast as it did.”

In this article:#selfie, The Chainsmokers