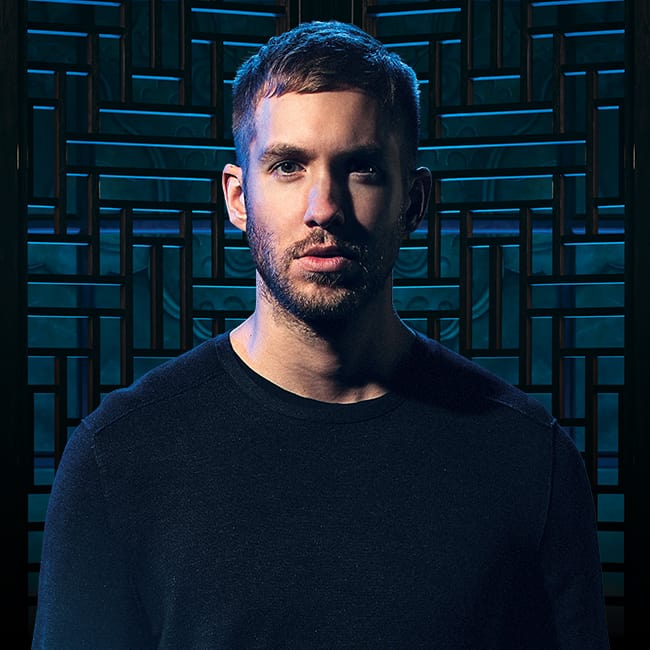 Just how much are DJs worth these days? Well according to British newspapers, Calvin Harris is worth an $11 million contract for an additional 12 month DJ residency at the Hakkasan in Las Vegas.

According to the source, the MGM Resorts International executive team fear that Calvin Harris may be snatched up by one of their rivals, so in turn they have extended Calvin Harris' 2 year contract into a 3 year contract.

Supposedly Hakkasan Group said that “Calvin has been a real hit at Hakkasan. His nights are complete sell-outs and there is so much demand we could book him out twice over and still have a waiting list.”

Last year Forbes Magazine reported that Calvin was the highest-paid DJ in the world grossing an estimated $46 million.