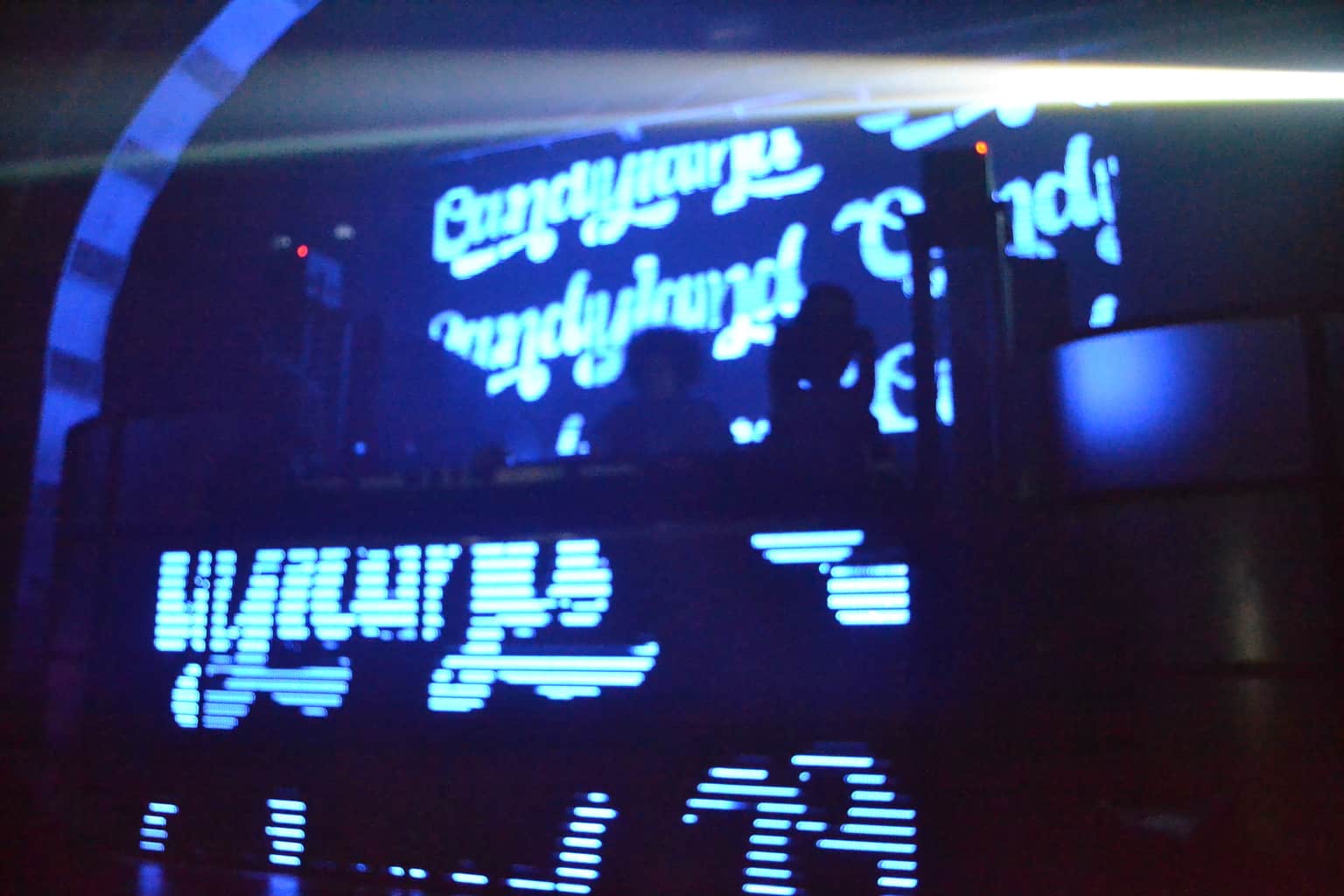 Last week, we were fortunate enough to head out to Pontiac, Michigan to see Candyland and Kill Paris on the Killer Fro tour at Elektricity Nightclub. Our night started at about 9:15 pm when we arrived at the front door. Security was in full force and to the amusement of the other event goers pulled a young female aside who was attempting to use a fake I.D. card and apparently didn't know how to spell her own name. Shortly after, we made our way into the club and the show began.

Cameron Oakley, a Detroit, Michigan native, opened up the night and got the crowd moving. As more and more event goers came in through the main doors, they made their way to the stage to listen to the heavy hitting trap that Cameron Oakley had to offer.

Next onto the stage was ATAK. Now, this is where things started to get interesting. As we made our way up to the second floor on the catwalk, a booming deep bass filled the entire building. This wasn't just any deep bass hit… This was the bass that had such a low frequency level that you could only feel it throughout your body.

Track after track, more people continued through the door. Midway through the set, the club was filled and the dance floor was moving. Next onto the stage was Candyland. Now, this is where the show became a bit more interesting. Two dancers came out onto the stage and two inflatable flailing tube men rose from the floor and, well… flailed about. One of the dancers on the stage ended up having a personal quarrel with one of them on stage left, however she managed to keep him at bay as she continued her undulating dance. Before we could switch our attention, three large inflatable balls started bobbing through the crowd and onto stage. Josie came down from the booth and continuously threw them back into the crowd and danced on stage as well, and boy it was a dance to remember. Also, we Josie took the opportunity to rap and sing along as well.

This guy seemed pretty into it:

Last, but definitely not least, Kill Paris stormed the stage. TO the amusement of the event goers Kill Paris opened up his set with the Backstreet Boys. Honestly, it worked out pretty well. The club sang along and the track dropped into this killer set.

This girl was definitely ready for what was to come:

Unfortunately, at this point we needed to cut our stay a little short and make our way out of the state of Michigan. However, before we left we made sure to get one more picture of these happy event goers.

Overall, the event was phenomenal. Sure, the venue was smaller than most we have traveled to in the past but the overall atmosphere, crowd personality, and artist response definitely made up for it and made the size completely irrelevant. Make sure to check out Elektricity in Pontiac, Michigan if you are from the area or just passing through!