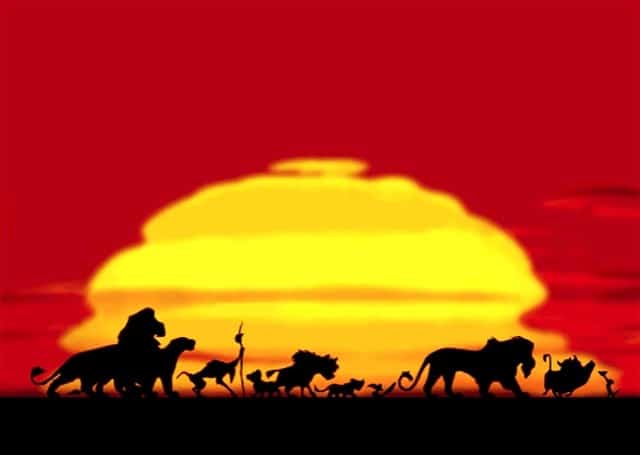 Last week, Disney's DCONSTRUCTED album was released for a full stream on Spotify and while the reviews were mixed, one remix that jumped ahead of the crowd was Mat Zo's remix of Lion King's “Circle of Life.” Now you can watch official video that has just been released on Vevo.