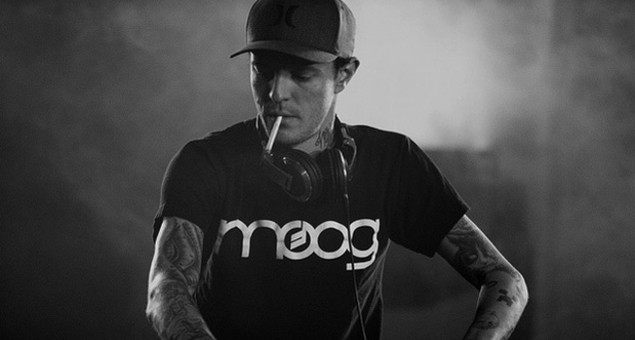 As deadmau5 gears up to release his brand new album, Joel has taken to Twitter to say that the new album will be “worth the wait.” Read his tweets below:

i know the album release has been dragging, but after yet another listen here, i think it'll be worth the wait.

its just that its the first album ive ever done that i would even call an album… it's put together like an album. not a compilation.

The album is rumored to be a double EP and is due out this year on Astralwerks. deadmau5 recently released a techno record under his alter-alias testpilot on Rich Hawtin's label this past March, but only time will tell what direction deadmau5 goes in for his new album.

In this article:Compilation, Deadmau5, EP