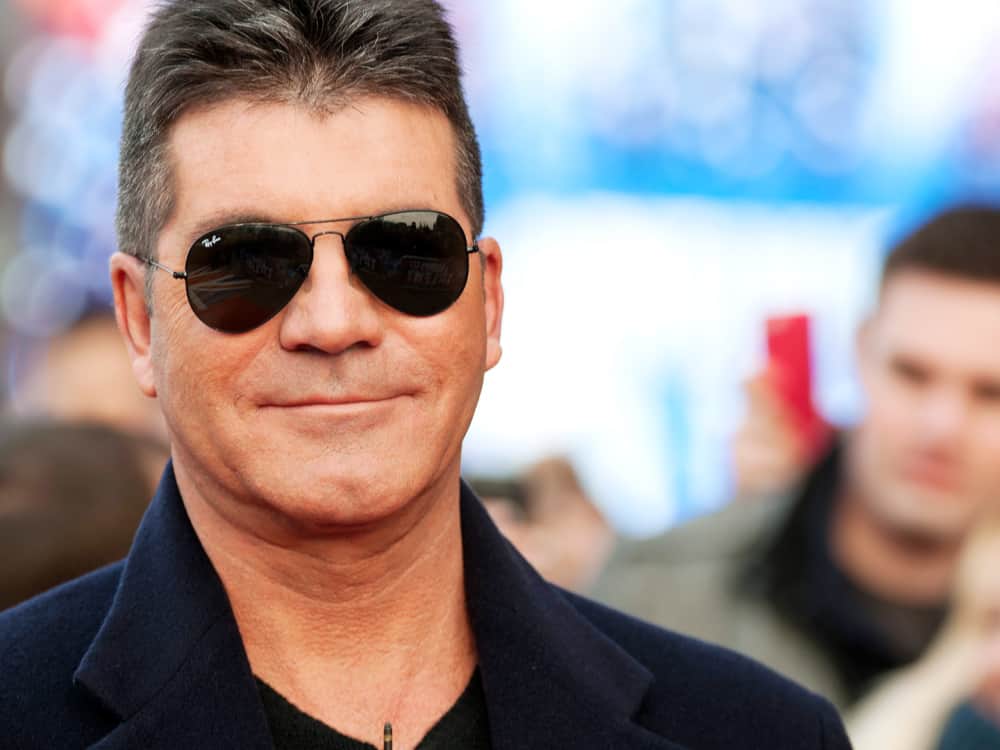 Today SFX, Simon Cowell's Syco Entertainment and T-Mobile announced a brand new electronic music show called the “Ultimate DJ.” Ever since early 2012, it has been rumored that Simon Cowell was developing an electronic music-centered television show. Most of the feedback for the show was negative and many believed the show would never aire.

The electronic music competition is expected to begin online where users will vote via social media for their chosen one. The following round will involve a live contest where DJs will go head to head with others.

MarketWatch goes into detail that the Electronic Music Culture (EMC) is one of the fastest growing genres valued at $4.5 billion. “Bringing EMC to the world is our goal,” said Robert FX Sillerman, Chairman & CEO of SFX Entertainment. Sillerman continues on to say that “building a TV franchise in the USA is a key part of that strategy. It’s always exciting to work with Simon Cowell, and the creative power of the Syco organization is undisputed. They are the perfect partners for our vision. And we couldn’t be more excited to partner with T-Mobile US. John is the most exciting CEO of this generation, and I am personally inspired by the mobile revolution he and the team at T-Mobile are driving. Together, we share a vision of challenging the status quo and pioneering new territory in business, media and entertainment.”

For the eighth year in a row, YouTube will broadcast the exclusive Coachella 2018 live stream at this year's music festival. As Coachella kicks...

One of the most insane story lines that came from the dance music community in the last quarter of 2017 was Gary Richards leaving...

Even though Kygo just released his five-song Stargazing EP, Kygo is already ready to release his next record. Slated for a release date on...