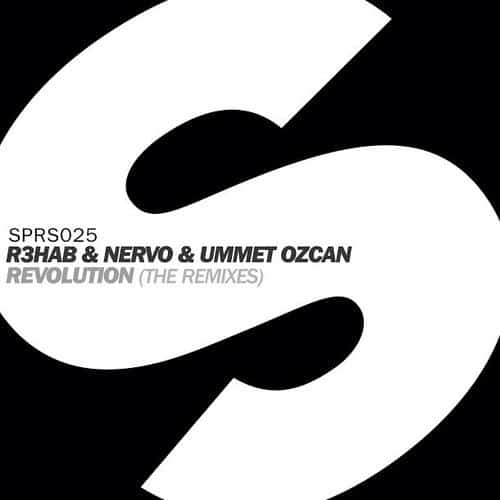 Audien has just posted a snippet of a remix he's releasing soon. The originally electro house “Revolution” by R3hab, Nervo, and Ummet Ozcan is being transformed into a more progressive sounding track, featuring Audien's signature sound. This new track will be just another success added to Audien's career which has been getting a lot of attention recently with his latest track, “Hindsight” which was released only a month ago. With a killer Ultra performance, a chart-climbing new single, and the new remix of “Revolution”, there is no stopping Audien. Check out his latest!

In this article:Audien, Nervo, r3hab

What's going on dance music fans? Tonight we have a killer new remix to show off from the remix gods themselves – Los Padres....