Droplex Is Taking Over Minimal
Advertisement 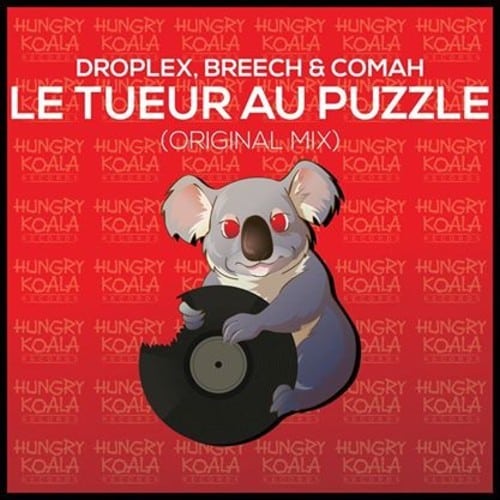 Hungarian Producer Droplex is making serious waves in the world of Minimal. The often neglected genre of opening and marathon sets alike is full of heavy kicking bass and hard staccato. Droplex started producing music in 2010 with his first release coming in 2011. The following year the young producer created his own Record Label, White Face Recordings. Droplex has been releasing songs that consistently chart in the top 10 of the Beatport minimal chart for two years now, and they just keep getting better.

One of his more recent tunes, ‘Le Tueur Au Puzzle' is currently sitting at #10 and still climbing. The song has several different drops that are each as exciting and innovative as the last. The infectious bass that is distorted several different ways keeps the listening experience exciting, and the dark ominous tone of the entire track is unsettling in the most inviting way. Droplex also hosts the podcast ‘Darksiderz'. It is an excellent round up of the minimal world and a great listen for those who are seasoned minimal veterans or those just looking for something different. Check out his Soundcloud for his most recent tracks as well as some free downloads.

So I made a list of the best songs to come out so far this Fall. Kiiara – Feels (Hotel Garuda Remix) Hotel Garuda...

What makes minimal a special sub-genre of electronic dance music is its ability to appeal to different fan bases. A song like “Words” infuses the intensity...