Kaskade to Kick Off The Redux Tour at Output
Advertisement 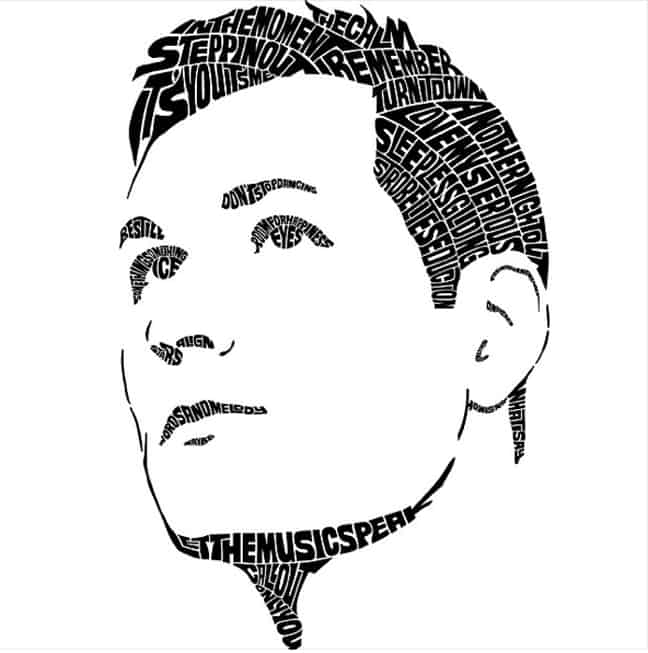 Kaskade is one of the most in demand DJ's in the world at the moment. After a grammy nomination for his incredible album ‘Atmosphere' and an Ultra set that left many mouths agape in awe, Ryan Raddon is back with a full American tour. The Redux Tour is not your usual stadium tour that Kaskade is more than capable of selling out though, this is something special and unique. In Kaskade's own words, Redux is:

A year ago, I commemorated the ten-year anniversary of my album, “It’s You, It’s Me” by dreaming big of a stripped-down possibility called Redux. The inspiration for Redux was simplicity. My intention: to play small clubs, and for all who participated to be taken back a decade, when it was all about the music. When the term “House Music” meant something pure. I wanted to touch base with my foundation, and do it in a way that was intimate.

Redux has graduated from being an intention to describing a revolution where our coup d’état is a reversal of time. Redux is an observance of massive sound but restrained lights, married with hedonic amounts of deep and emotive house. When you close your eyes, you’re not missing anything; you’re doing it right. Redux will not be experienced by tens of thousands, but rather, hundreds. You know, like the way we used to do it.

An explanation like that is enough to get many eager fans' blood pumping. The first stop on the tour is at Output in Brooklyn, NYC. There is no better way to start off a special tour with such a special venue. Output's entire philosophy matches that of Kaskade's tour, that a club should be about the “communal experience of music and not about the cameras or bottle service.” Output is intimate and powerful club that is designed to be a music lover's paradise. Kaskade will be stopping by on Tuesday, April 29th and hopefully once his set wraps up, there will still be a club there to tell the tale of what happened that magical night. Tickets are sold out but stay tuned to EDM Sauce for more details of the event.

In this article:Kaskade, Output, The Redux Tour