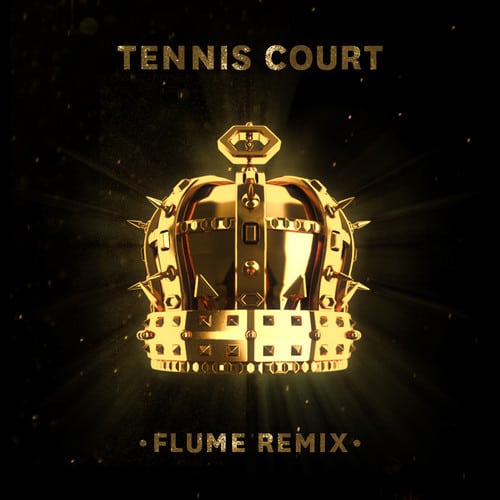 Flume officially dropped this chill, lavish sounding remix of Lorde's “Tennis Court”, which originally premiered during his recent Coachella set. There's not much to say, except the production on this track is amazing. This will definitely be played all summer long. The visuals compiled in the video were created by the duo of Toby & Pete. There is a gold unicorn that appears briefly in the video, for all those who need that bucket list check.