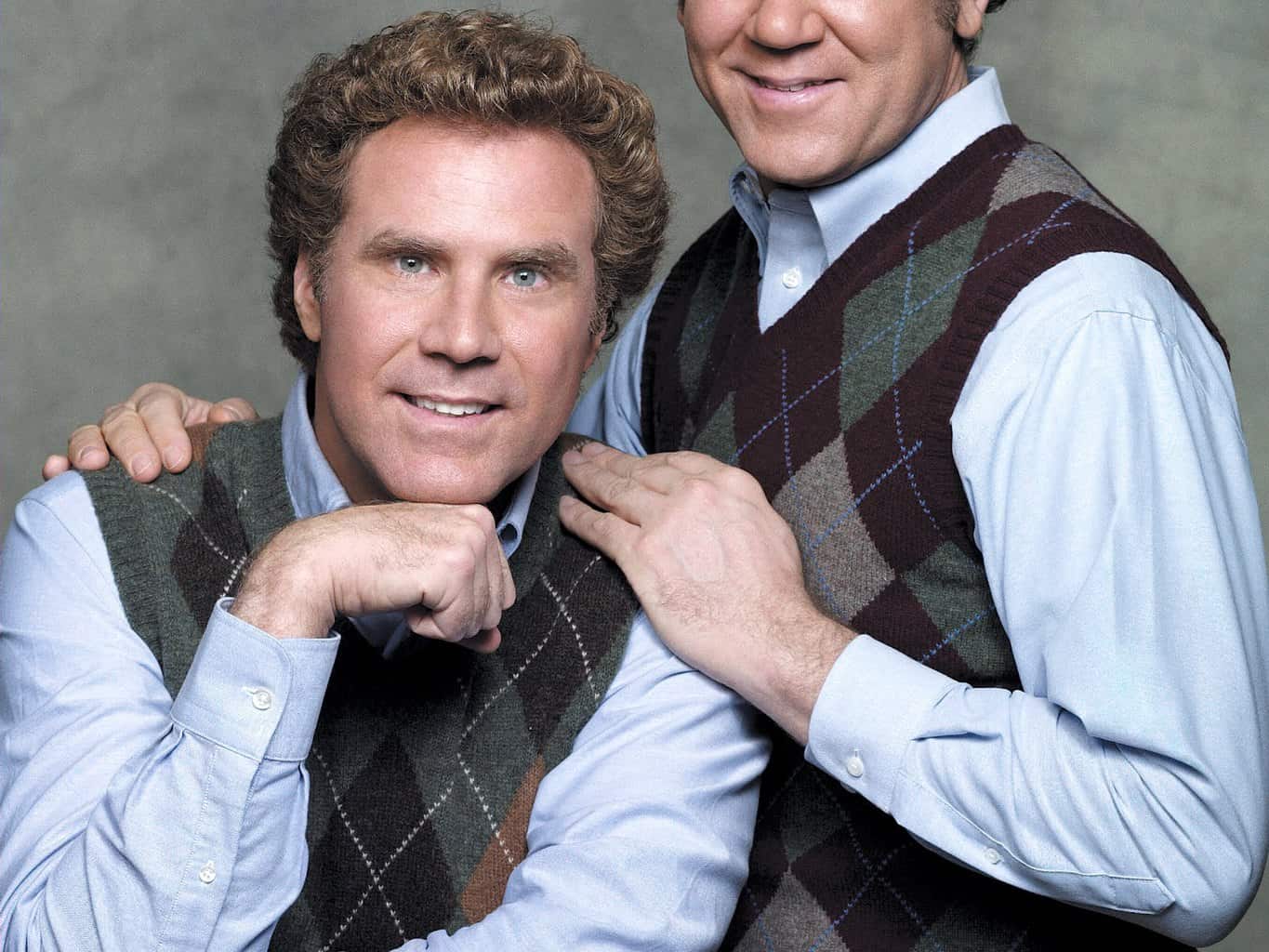 Will Ferrell has just given the go for a new EDM comedy called ‘I'm in Love With The DJ' which will be written by Lauryn Kahn who has been working over at the Funny Or Die Studios for the past few years. Usually we'd say no to this type of comedy, but being that this will be from the same crew as Anchorman and Step Brothers, we're looking forward to this one.

“The new deal is for an R-rated comedy is about a girl whose two best friends tag along on her work trip to Spain that quickly turns into a crazy hunt for a hot DJ through the electronic dance music scene.”

In this article:DJ, edm, Rom Com, Romantic Comedy, Will Ferrell