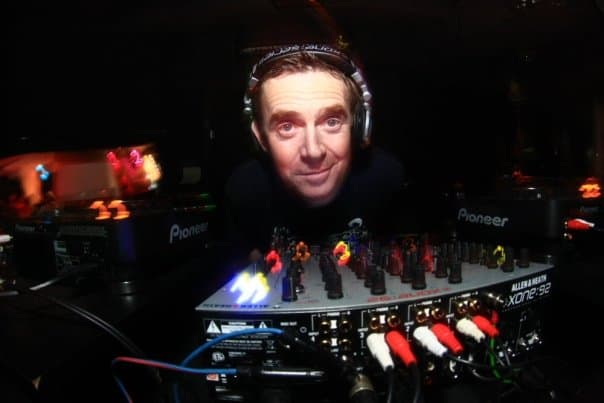 After only an hour of playing, English House DJ and Producer Nick Warren was told to cut his set short at Club Vanguard in Seoul last weekend. VIP attendees that night were complaining that Warren's set wasn't main stream enough. Since then Warren made this statement on his Facebook page.

Apologies to everyone on the full dance floor last night in Seoul. Someone who had booked a table had complained to the club that I was not playing commercial music so the club told me to stop after an hour, words can not explain how i feel about that to be honest

There are similar reports that Mark Farina and DJ Shadow were also booted off the stage after not pleasing the wealthy customers of clubs in Las Vegas and Miami.

Although it makes sense that club management wants to please their largest profitable customers, pulling moves like this is never good for a club's reputation with the larger crowd and usually ends up hurting them in the long run. Whether you're a VIP or not, remember to research the artist(s) you're going to see ahead of time so you know what you'll be experiencing.

What Was EDM Called Before?

What was EDM called before? This is a question that has been on the minds of many people in the electronic dance music industry....