Founder of Zappos, Tony Hsieh, Admits To Once Being a Raver
Advertisement 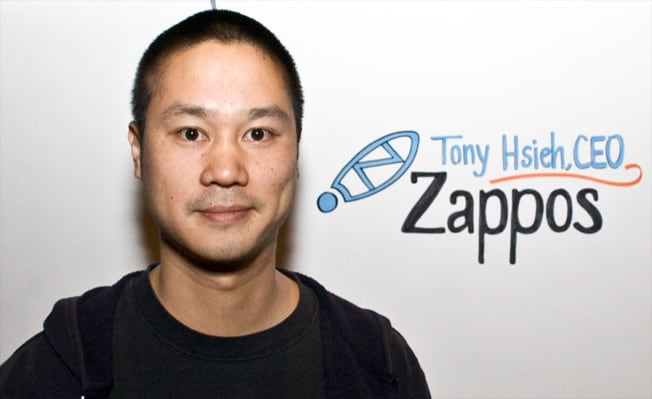 Tony Hsieh is the founder and CEO of Zappos, the massive e-commerce site that focuses on selling shoes and delivering incredible customer service. Back on July 22nd, 2009, Zappos announced that Amazon.com had acquired them for a staggering $1.2 billion. Today Tony Hsieh works at Zappos by dedicating 60 hours of his time there as well as another 60 hours focusing on his $350 million renovation to downtown Las Vegas to encourage the local startup culture. What many people do not know about the entrepreneur with a net worth of $450 million is that he once was a raver when he was younger.

Playboy asked him “what did you get out of those all-night dance parties” in which he replied “A huge amount. In the beginning, it was this idea of peace, love, unity and respect – the guiding principles of the culture. You could talk to anyone, with no ulterior motive; it was about being open to people.”

While it doesn't seem that Tony is a raver anymore, he did say that PLUR helped inspire the “hive switch,” which is the idea that certain experiences can make people feel like working for the greater good, instead of working selfishly.

In this article:Tony Hsieh, Zappos