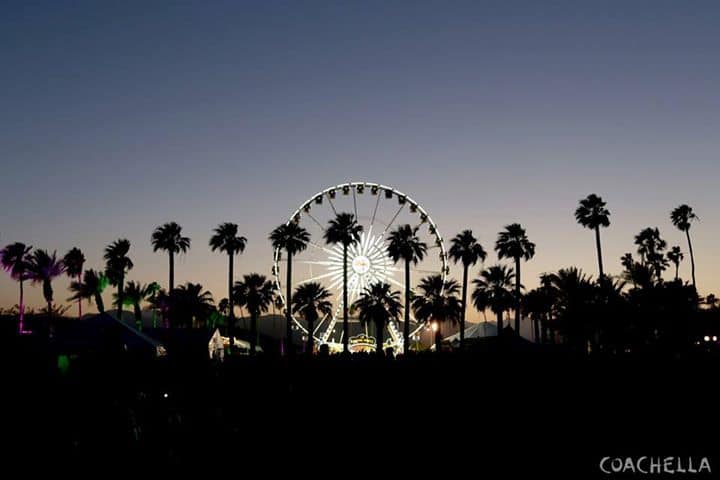 As Coachella weekend 1 has come to an end, Calvin Harris has taken to social media to announce that he made history on Sunday night with the “2nd biggest crowd in Coachella history” and the most attended set during the weekend. In this case he beat out the other main acts such as Outkast, Arcade Fire, Muse and Nas.

Wondering who is in first with the biggest crowd? That would go to Dr Dre, Snoop Dogg and the Tupac hologram.