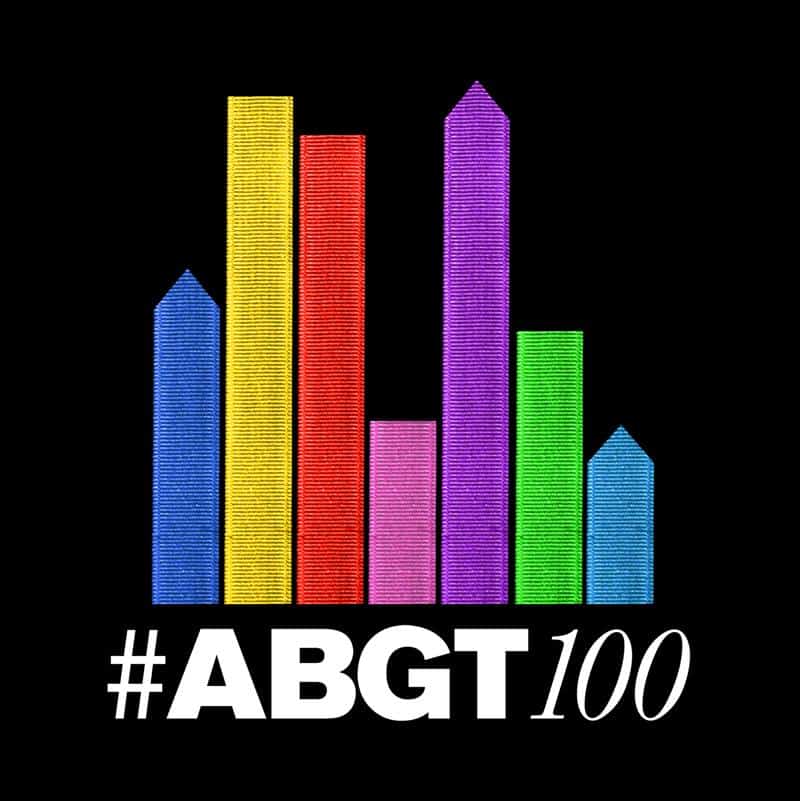 Above and Beyond rocked Alexandria Palace in London this past October with the historic broadcast of the 50th edition of their weekly radio show, Above & Beyond Group Therapy. The broadcast featured sets by several Anjunabeats family members including Andrew Bayer, Arty and of course Above & Beyond. A&B also debuted several new songs including ‘Mariana Trench' and ‘Sticky Fingers'. Only a few weeks after the broadcast of ABGT050, there was already buzz of where the next milestone radio show would be held.

A few days ago Above & Beyond released this picture through their social media:

The response and speculation was so overwhelming it actually broke their fan page for a few hours. The group announced that they would reveal the location for ABGT100 on the next episode of Group Therapy, which aired today 2pm EST. Paavo was behind the decks for this episode of and definitely had fun teasing the masses throughout the episode. The live chat that was available during the broadcast crashed several times. The most popular guesses from the listening audience were Buenos Aires, Argentina and Toronto, Canada. Paavo tweeted several hints that slowly ruled out a few locations but ultimately waited until the very end of the broadcast to announce the location. ABGT100 will be held in New York City at Madison Square Garden on October 18th 2014. Pre-registration for tickets which go on sale on April 28th can be found at the broadcast's official website. Take a listen to ABGT050 to get a taste of what all the hype is about, and be prepared, tickets are expected to sellout in minutes.