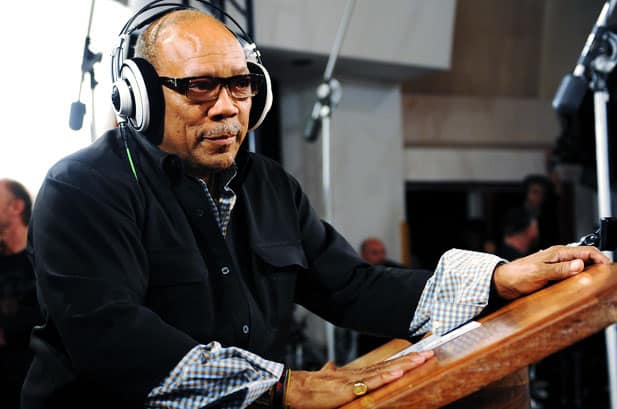 Quincy Jones Jr. is an American record producer, conductor, composer, television producer and film producer who is not too keen on electronic dance music. Recently Quincy Jones sat down with The National to talk about an award he just won in the United Arab Emerites. The National and Quincy Jones discussed a wide variety of topics from his music career to what the current state of music looks like.

When Quincy was asked what type of music he feels like is all about the money, he responds with “I don’t like techno at all. That’s just noise. I can try it because there is nothing to it but I just don’t think there is anything to learn from it. Now all these DJs are making more money than rock groups. They don’t even need bands anymore. People such as Skrillex and those guys get half a million to a million dollars a show all over the world from Las Vegas to Brazil. As a musician it is extremely frustrating. Because that’s just music to sell products.” 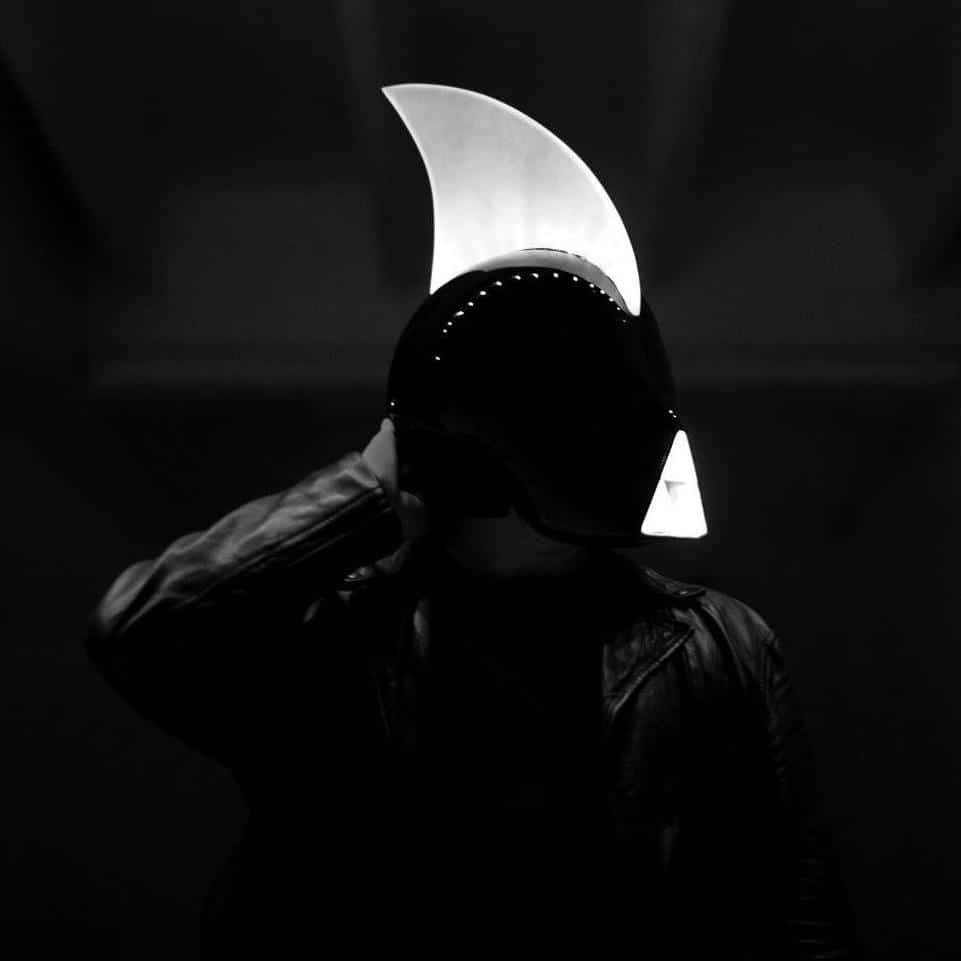 Here's Sharkoffs newest electro-house track with samples from “Soul Bossa Nova” by Quincy Jones. As some may know that track from the Austin Powers...