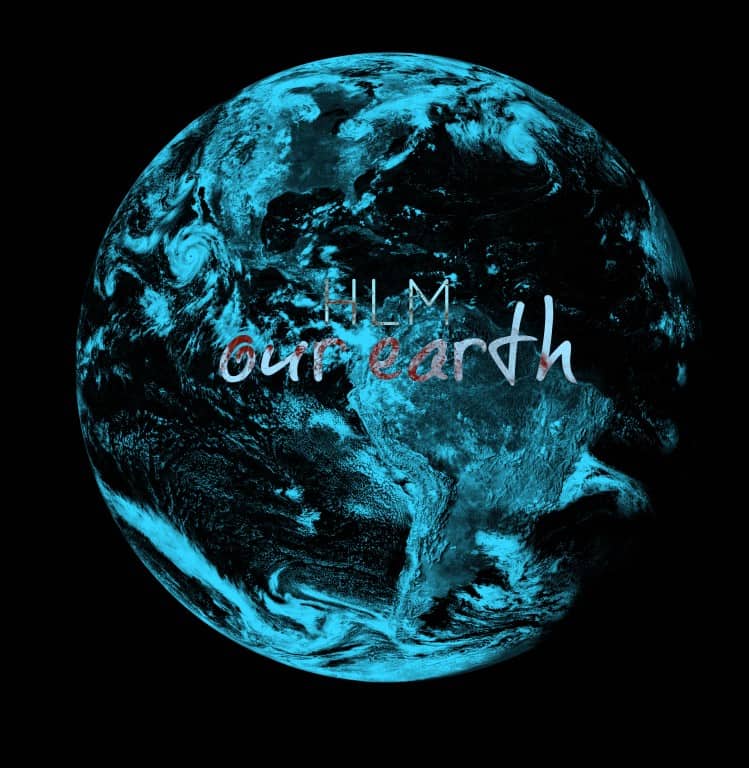 We had the pleasure to sit down with producer and DJ HLM from Orange County, California recently to get to know him better and talk about his recent production. Be one of the first to hear his new original releases “Our Earth” and “Deep Field” now and download them for free below.

A producer for four years and DJ for ten, HLM first caught our attention when he put out a remix of “Make Love” by Daft Punk on Valentines Day a year ago (by the way, last year he got married to his wife, Christa, who is a singer). The track now has over 150,000 plays and for good reason. The sound has an incredible vibe and energy. He told us some of the details behind the making of this tune.

“”I re-worked the chords from the original track and used some more progressive Synth sounds and a whole lot of sidechaining to create the movement I was going for,” Rob said. “A little secret that nobody really knows about is that I used some old Rihanna vocals from an acapella that was floating around and I chopped and modulated it so it became unrecognizable.

HLM has been asked to do official remixes for artists like Maroon 5, One Republic, the 1975, Mike Posner, Pitbull, and Flo Rida to name a few.

“A great variety of remix projects came about when DJ Kue from Northern California plugged me to Ian Cee, the owner of four80music.com, to remix some spec projects for different labels,” Rob said. “So far, about 6 remixes have been approved and they each have an HLM twist to the tracks. My most recent approved project was for a band called “The 1975” and their catchy single “Chocolate.”

His goal going forward is to put out a full length album. With a unique sound that he describes humbly as “hard hitting bassline tracks, to a smooth and airy progressive style,” it's certainly just a matter of time. He's already released a few other mixes this year that we've featured here on EDM Sauce.

He added, “”One of the driving influences that helped motivate me to pursue making more original work comes from DJ Cheapshot and the crew from Bridge Compositions. They've always being supportive of my work. They're a good crew that has had lots of success placing original artists work in major film and TV spots.”

At a Lollapalooza DJ Throwdown Contest in Chicago in 2012, HLM didn't win but was one of the finalists in a contest that has seen recent finalists like DJ White Shadow and Lucky Date in 2010.

“”Dani Deahl and the do312 team did a great Job giving producers and DJ's the platform to gain exposure and showcase their talents to a crowd at a fun venue in Chicago called Evil Olive…I came to the realization that I was on the right path, and that I needed to push myself even further to always keep improving.”

The new tunes “Our Earth” and “Deep Field” are both unique and have plenty of good vibes. “Our Earth” is essentially based on a time stretch into nature. We're excited to help share these two tracks.

“Our Earth has a lot of different elements including bird calls with extreme delay added to them giving the sense that their calls are carried into infinity,” Rob said. He added,  “It has monkey howls, jungle insects and other wild critters that create the symphony of planet earth. I added all these elements because I feel that nature is a good source of unique and inspiring sounds, and I have always wanted to include them in my music.”

In this article:Deep Field, HLM, Our Earth, Roberto Ross