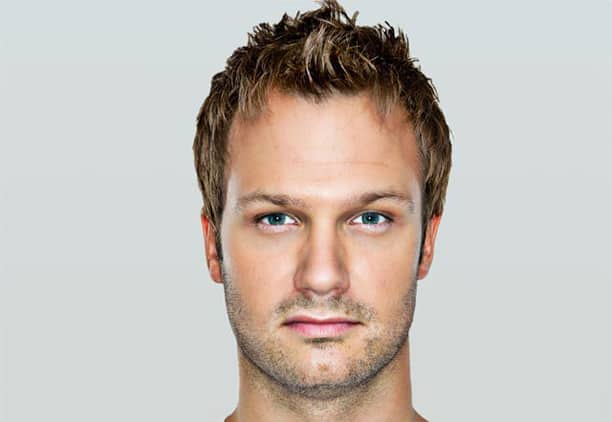 According to Dash Berlin's Twitter page, the artist nearly broke his leg during a gig in London. Here Dash Berlin said “Music excites me, people know me for always being energetic on stage, sometimes even a bit crazy, I really love what I do. But this time I was not taking any risks, I was just unlucky, a wooden piece came lose in the booth and fell towards me just when I was kicking my leg forward, almost breaking my leg. The show must go on as they say and I will be the last person to disappoint any fans, but I can tell you that it was really hard keeping a straight face this time, I almost fainted from the pain, so I apologize to the London fans for not being 100% at the end of my set.”

Sorry for not looking to happy at the end, I was in severe pain, almost broke my legg. You guys were fantastic London pic.twitter.com/JXPHDOpKgc

The end of August is soon coming upon us and September will bring a new set of live streams. As remote classes begin once...

Almost exactly 1 year after we found out about the turmoil inside of the legendary trance group Dash Berlin, it has finally come to...

Dash Berlin and Jeffrey Sutorius Go After Each Other On Twitter, Shedding Light On Break Up

For millions of fans all over the world, Jeffery Sutorius is Dash Berlin. It still might even surprise some to learn that the group...