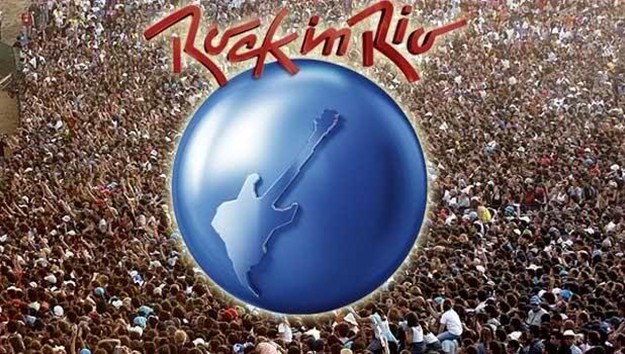 The long running festival which started in 1985 has grown to now hold such acts like Muse, Metallica, Iron Maiden, David Guetta, Florence and the Machine and many more. With Rock in Rio coming to the US, SFX plays a major roll in leading the way to make it a one of a kind festival. Teaming up with SFX, the worlds largest live entertainment company mainly focusing on electronic music, we can expect the festival to feature a wide variety of genres from all across the board.

“In May 2015, World's legendary Music Festival will touch down in the heart of Las Vegas, creating a magical experience for music fans, brands and the local community,” said Roberto Medina, founder, Rock in Rio. “After 30 years of entertaining audiences around the world, the time is right to bring the Rock in Rio experience to the United States, the biggest stage in the world.”

The company is planning to build a one of a kind outdoor venue in Las Vegas and will feature 5 stages, streetscapes representing Brazil, the US and the UK, as well as amusement rides and many more features that will be reveled in the coming months. Tickets for Rock in Rio USA will go on sale to the general public in January 2015 and can currently be reserved on the festival website.

In this article:Festival, Las Vegas, Rock In Rio, SFX

Three-day Las Vegas festival Life is Beautiful has officially announced that they will no longer be holding this year's event. They will, instead, be...

Tampa's Sunset 2.0 Music Festival has officially released its phase 2 lineup, and it is absolutely epic. There are many great additions that will...