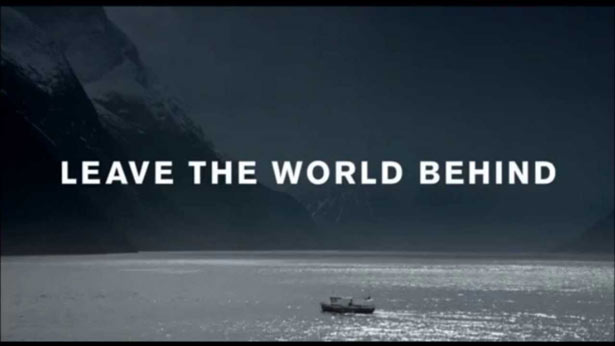 So you know when last year Swedish House Mafia had their epic last show during back to back weekends in Miami at Ultra? It made sense since Miami was the place where everything started for them. Well, because of that, the trio is coming back once again … to the big screen.

The much anticipated music Documentary “Leave The World Behind” has already broken records for music documentary and the first to confirm showings in over 200 screens globally. Although, can we really say we're shocked by anything these guys do? They're not even together anymore and anything they touch turns to gold.

The documentary premieres this Thursday, March 27th, to coincide with the one year anniversary since their last show. How's that for leaving the world behind?

It starts in Miami, but additional screenings for the one day only event can be found below.

In Miami, tickets can be purchased here.

Oh, and check out a promo of the film.

APRIL 1ST (One Day Only)

APRIL 2ND (One Day Only)

APRIL 4TH (One Day Only)

In this article:Leave The Worl Behind, swedish house mafia