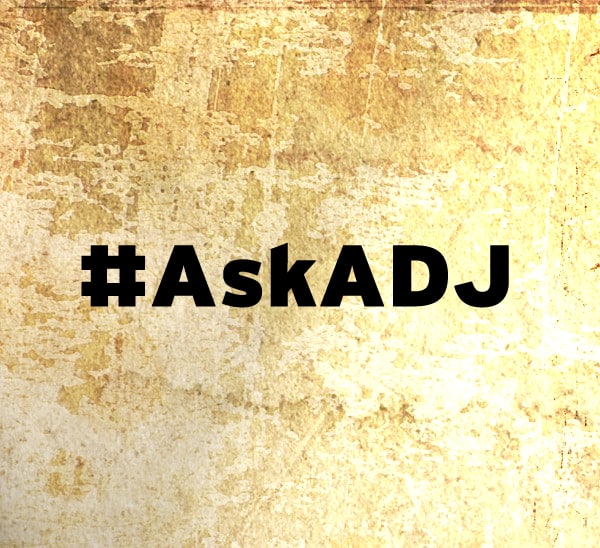 Today we began something new on Twitter with the hashtag #AskADJ. Here we ask today's DJs important questions; Not like what is their viewpoint on EDM and where they see the scene going, but more like what is Candyland's favorite candy or whether Cash Cash pays with credit cards or cash when they go out. Here were our favorite responses.

@EDMsauce probably Piano. I play a little, but, it would be sick to be an amazing piano player haha

@EDMsauce Time didn't exist until I started DJing. I'm the alpha and the omega

Now It's Your Turn To #AskADJ