'The Swap' Is Coming to New York
Advertisement 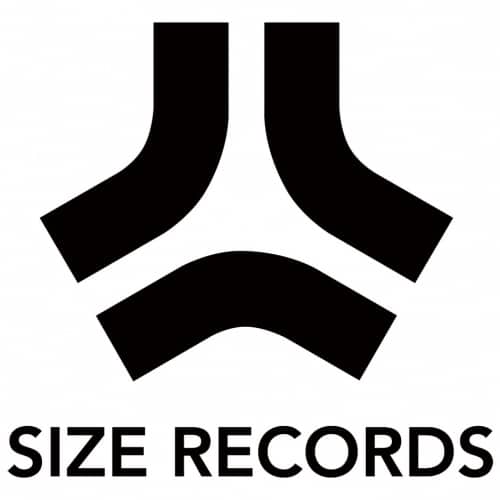 Steve Angello created Size Records many years ago. The label matured as it continued to sign talented artist and as Steve himself continued to have overwhelming success with Swedish House Mafia and in his solo career. Size Records shows no signs of slowing down in 2014 as it continues to produce fantastic music and nuture up and coming artists. And now Size Records is finally coming to America… and it is kicking off its inaugural North American tour is spectacular fashion.

The tour features AN21, Max Vangeli, Qulinez, and Third Party and is stopping all over the continent. The kick off event for the tour is taking place in New York and is something the city has never seen before. The event is being called ‘The Swap' and it is a joint effort between two of the city's biggest night clubs, Marquee and Lavo. On April 19th all four DJ's will be playing both venues. The carefully constructed set times allows the artists to “Swap” venues, giving each under an hour to get from one venue to another. The set times are as follows:

Between the tripped out LED covered warehouse that is Marquee and the intimate energetic dance floor of Lavo, this event is going to be one for the ages. Tickets are now on sale and start at $30. Watch the video put together by the venues below and get your tickets at either Lavo's or Marquee's websites… before they sell out.

In this article:AN21, Max Vangeli, Size Records, The Swap