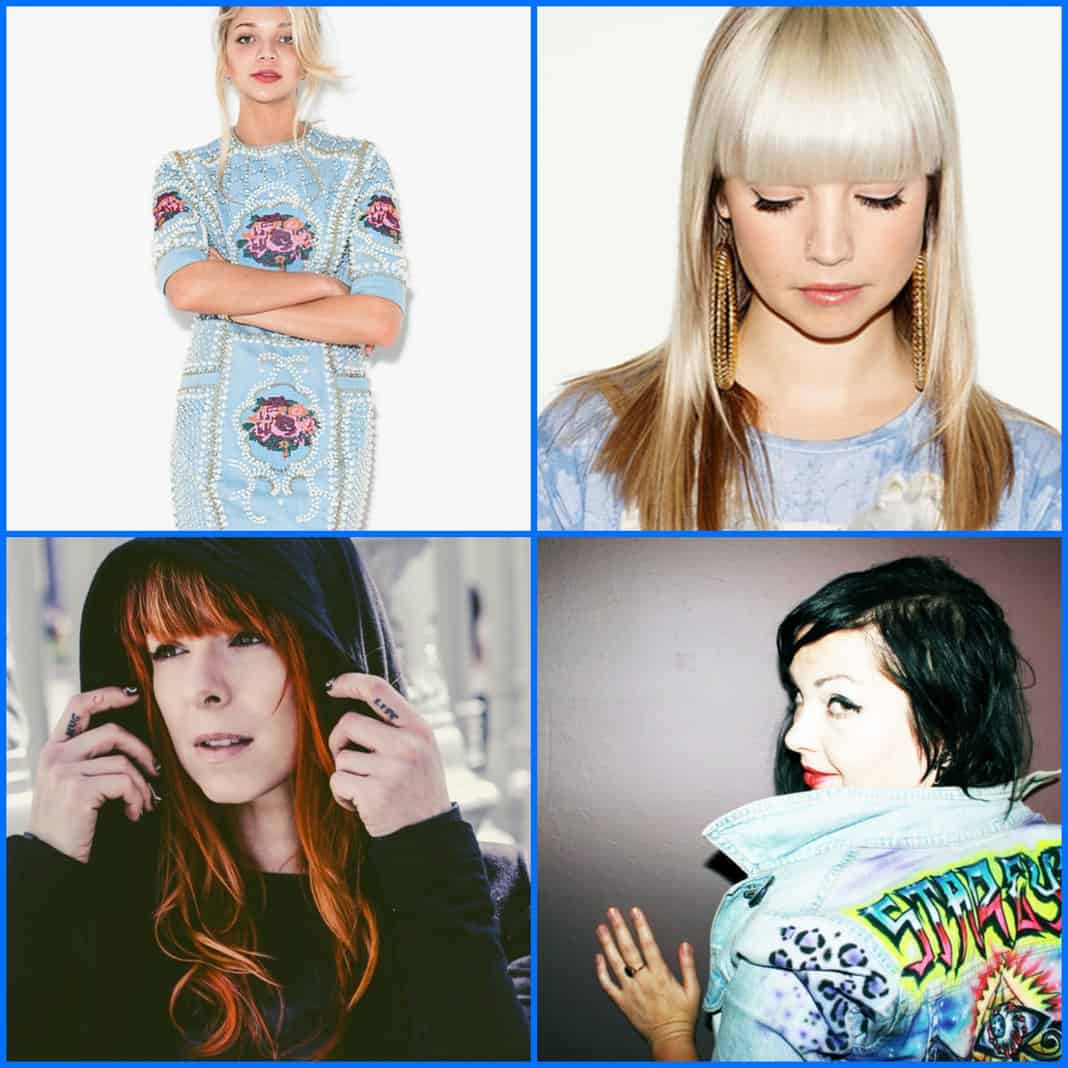 This Canadian talent has been captivated by the scene since the age of 16. By 2006 she got her first break while on the ‘World of Drum n’ Bass' tour, where she met with drum & bass pioneer, Shy FX. Since then, she has developing her talents and production skills, bringing in multiple genres ( jungle, dubstep, reggae, dancehall, hip-hip, UK funk, and more) out to play. By 2012, she released her debut single ‘Fever’ as well as hosting her own monthly “In Djs We Trust” show on BBC Radio 1. Currently she is on her ‘Rave Digger’ tour as well as hosting The Late Night Chameleon Club on BBC Radio every Monday Night.

Jessie Andrews
Jessie Andrews is coming up with some great remixes and originals. Starting with her 2012 mix of ‘I Met You’ by Anna Lunoe & Flume. A personal favorite is her podcast ‘The Girlfriend Mix”. It highlights new music and sounds from fellow female DJ and producers.

Reid Speed is a multi-genre Bass Music pioneer who has been spinning since 1996. She founded her own Record Labels “ Play Me Records” and “Play Me Too”, which has helped kick off fellow Djs such as Dillon Francis, Cyberoptics, Bare, and more. She continues to be an inspiration as well as elevating the standard for female Dj and producers.

Star Eyes
Brooklyn Dj Star Eyes makes sure that the bass is in your face, just the way you like it. The influence of Brooklyn is very apparent in her music and it makes her beats just that much better. She has been refining her skills since the age of 15. Now, she has been gaining traction with her original productions and performances. So keep on a eye out on this one.