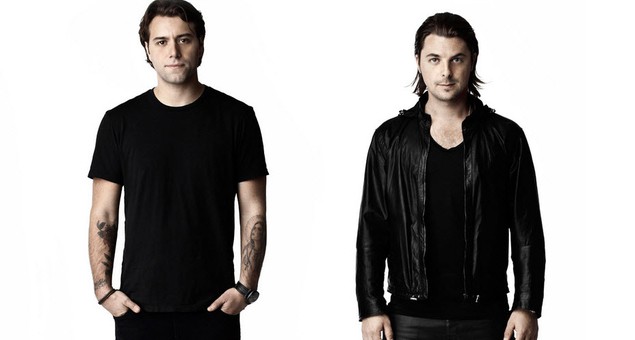 During a recent interview between Ryan Tedder and Billboard Magazine, Ryan revealed all of his upcoming collaborations, although one of which stood out more than the others. Ryan said that he was releasing “a dance anthem with vocals from Elton John, produced and co-written with Swedish House Mafia's Sebastian Ingrosso and Axwell for an as-yet-undetermined project.”