Warning: The Veld After Movie Will Convince You to Buy a Ticket
Advertisement 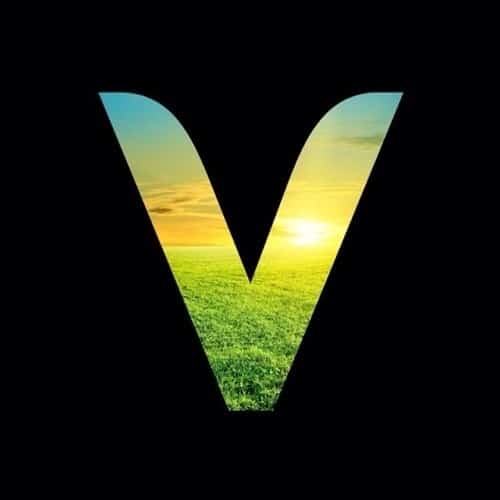 As Swedish house mafioso Steve Angello states in the video, “Toronto needed a music festival.” Only a few years ago the great city had a vibrant music scene but missed an important piece of the puzzle, their own multi-day festival. The problem was fixed in spectacular fashion with The Veld. Last year the festival was held on the first weekend in August and its line up featured the biggest names in the business: Kaskade, Steve Angello, Deadmau5, Above & Beyond, Pretty Lights and Avicii…to name just a few. The festival was absolutely stacked and was a major success. With the announcement of the dates of the 2014 event being August 2nd & 3rd, and tickets going on sale on the 20th of this month, loyal attendees have been buzzing about this years installment.

To push the anticipation to a maximum level the good people behind The Veld have released the official after movie for last years festival. Beautiful people dancing to beautiful music in a beautiful location is all that is needed to sum this one up. Take a look at the video below and check out the official website for ticket details. I know after seeing this that I will not make the same mistake of missing out that I did last year…hopefully I will see you there too.

In this article:After Movie, The Veld, Toronto