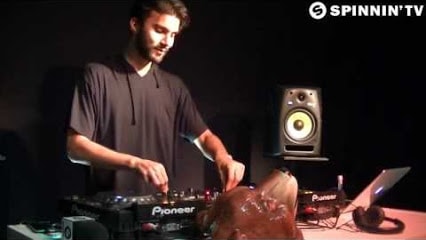 Recently R3hab recorded a live set at Spinnin' Records Headquarters. The set features R3habs usual high energy style tracks, including some new tracks like “Flashlight” which he co-produced with Deorro and a quick cameo from Oliver Heldens. R3hab also answered questions on Twitter live while he played. Watch the full video of the set below.